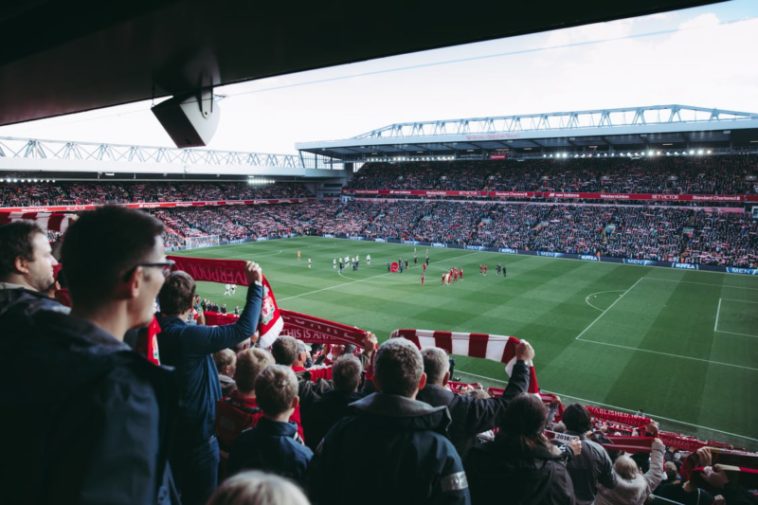 It feels like it was only yesterday that Manchester City were lifting the Premier League trophy on the final day of the season back in May, but believe it or not, the new season is just around the corner. Due to the World Cup, the domestic season will get underway earlier than normal this year. So what should we expect from this campaign? In this blog, we’ll make some predictions, including why Salah will score more than Haaland, why Spurs might just challenge for the title, and why some fans may use a fanduel promo code to back Aston Villa to finish in a European position.

Salah to Score More Than Haaland

There’s been a lot of buzz around Manchester City’s signing of Erling Haaland, the wonderkid Norwegian who just can’t seem to stop scoring goals. He’s made the step-up every time he’s been asked to, and there’s no doubt that he’ll score plenty of goals for City during his time at the Etihad. But will he score more than Salah this season? It’s unlikely. Haaland will need at least a few games to get into the swing of things. Salah always hits the ground running, and with no World Cup for the Egyptian star, he’ll have a mid-season break for the first time in forever, which should keep him fresh all season.

Spurs To Push For The Title

It’s odd to think that Conte had a rough beginning to his tenure as Spurs coach. Any doubts or concerns are all in the past now, however. The Italian has been slowly but surely getting Spurs to play with his style of play. With key players coming into peak form and other players stepping up, it’s not ridiculous to think that Spurs could have one of the best campaigns in a long time. Don’t be surprised if they push for the title this time around.

…But Man City To Win It

As good as Spurs (and Liverpool, Chelsea) may be, it’s hard to look past Manchester City claiming the title again. They’ve lost a couple of players, sure, but no one that they weren’t happy to move on, and they’ve signed a couple of players too (see Haaland above). Guardiola’s players are playing at the peak of their powers, and despite winning a host of trophies, they’re still as hungry as ever. If they can come through the World Cup break without any major injuries to their leading players, the title will be returning to the Etihad once more.

Aston Villa To Finish In A European Position

Aston Villa had a quietly impressive campaign last time out. They lost a few, sure, and consistency was an issue, but they turned in some excellent performances. This will be Steven Gerrard’s second season in charge, and he’ll be expecting the team to kick on. It might be surprising to see Villa mentioned as contenders for the European places, but it shouldn’t be if you look at their squad. Gerrard’s connections have allowed him to bring in some top-quality players, and more could well be on their way. 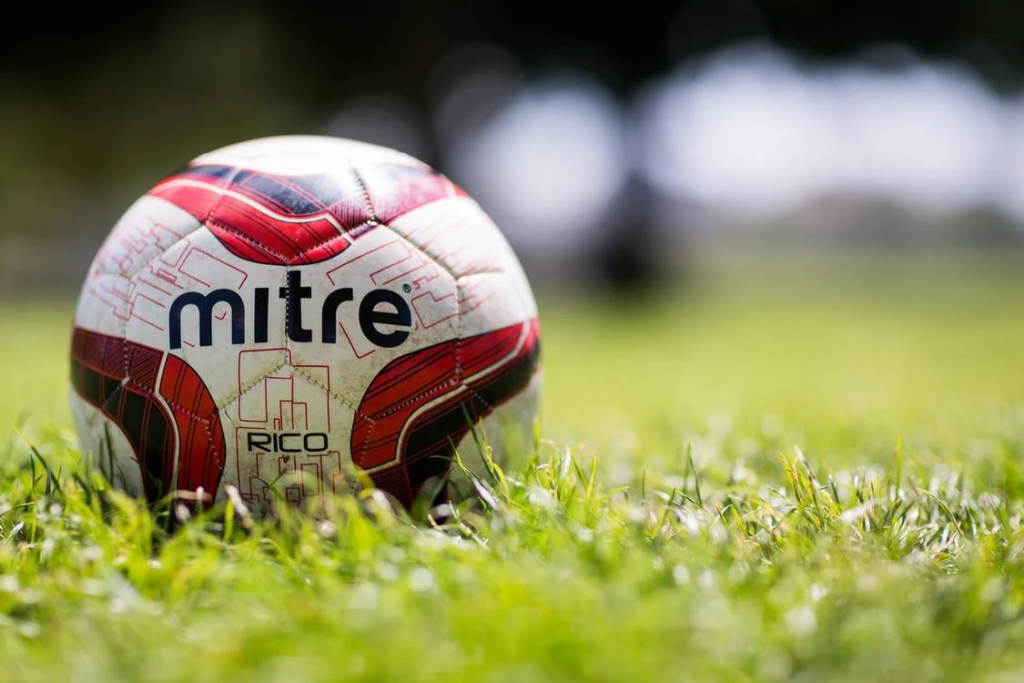 Southampton and Nottingham Forest To Go Down

We’ve talked about the teams that’ll be going into the season with ambition, but what about the other end? Three teams have to go down to the Championship, and some clubs are making a case that they’ll be one of them. Southampton and Nottingham Forest, in particular, will have concerns. Southampton haven’t played well for a long time, and they only stayed up last year because they had a decent start to the campaign. Unless they improve quickly, they’ll go down. Nottingham Forest may find that Premier League football is a little too much for them at the moment, although the signing of Jesse Lingard will give them a small flicker of hope.

Of course, much will happen between now and the end of the season, but for now, these predictions seem pretty solid. Let’s find out!