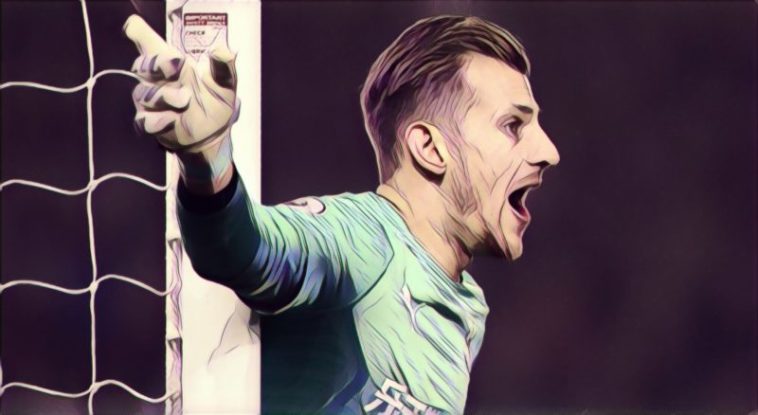 Newcastle goalkeeper Martin Dubravka has been discussing the importance of the support he has been offered by his teammates after he made some recent high profile mistakes.

Dubravka joined Newcastle last January and the Slovakian international’s impressive form between the sticks was a major contributing factor in Rafa Benitez’s sides survival in the Premier League.

However, recent errors against Spurs and Wolves have cost the Magpies crucial points, but Dubravka has revealed that the support of his teammates is helping him get through a difficult time.

“I’m a human being, I can make mistakes,” Dubravka told the Daily Mail.

“I obviously try not to make mistakes but it’s not about doing them in the first place, it’s about how you react.

“When you are down, that’s when you see who your real friends are. Everybody has something to say and it’s easy to criticise, but I’m very lucky that I have great people around me, great team-mates and they support me through everything. That’s very important psychologically.”

Dubravka’s mistake against Wolves was shrouded in controversy with Wily Boly seeming to foul him as he rose to collect a last-minute cross, and the 30-year-old is adamant he should have been awarded a free-kick.

“From my angle, it was definitely a free-kick. It was a foul. The rules are really clear, you have to protect the keeper in the box.

“I remember seeing the ball come over and thinking, ‘I can catch this’. Then, suddenly, I was blind, I had a hand close to my head, so I couldn’t feel the ball. Obviously, I thought the referee would whistle. I fell down on my back, so it was obvious.

“I was really surprised (there was no whistle), but I still thought the referee would go to the assistant and say it was a foul.”