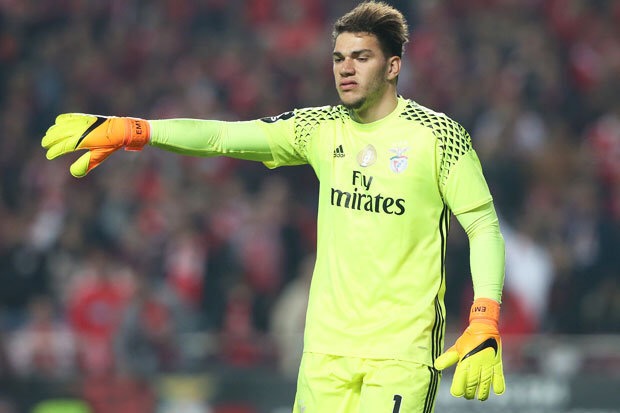 Manchester City have completed their second signing of the summer with the capture on Benfica goalkeeper, Ederson.

The deal to take the ‘keeper to the Etihad is worth €40m (£34.7m) which is a world record fee for a goalkeeper (in Pounds), eclipsing the £33m Juventus paid for Gianluigi Buffon.

The goalkeeper is believed to have travelled to Manchester on Tuesday to complete his medical and finalise the deal, which has now happened.

In a statement to the Portuguese stock exchange, Benfica said:

“In accordance with and for the purpose of Article 248 of the Securities Code, Benfica have reached an agreement with Manchester City Football club Limited for the transfer of the athlete Ederson Santana de Moraes for a fee of €40,000,000 (forty million euros) if there is a commitment to deliver 50% of the added value obtained in this transfer to third parties.”

The signing casts doubt over the future of Claudio Bravo, who was only brought into the club last year from FC Barcelona. However a string of high profile mistakes saw him dropped from the side at various points in the Premier League campaign.

Willy Caballero and Joe Hart are expected to leave the club this summer as well.