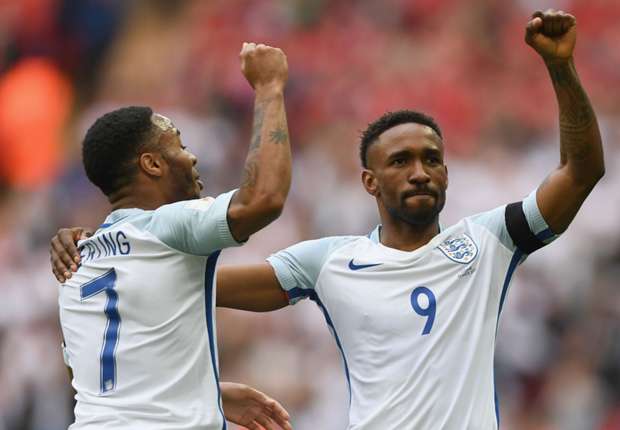 Jermaine Defoe has confirmed that he will be completing a summer transfer to Bournemouth.

The Sunderland striker is free to leave the Stadium of Light following the club’s relegation to the Championship.

The 34-year-old has attracted attention from around the Premier League, including from the likes of West Ham and Newcastle.

However, while speaking to BBC Radio 5Live, Defoe was asked if he was moving to Bournemouth:

“It’s out there, a lot of people obviously knew, I did a medical and said when this is finished and I’ve had a break, come July everyone will know anyway.

“Two and a bit years at Sunderland, I enjoyed my time there, it’s not nice when you get relegated, I don’t think its fair on the Sunderland fans to come out so soon after they’ve been relegated and say ‘yeah, I’m signing for someone else’.

“It’s too soon to put it out there. At the right time, I would like to say ‘this is the club I’ll be playing for’.”

The striker, who is currently on England duty, will return to the Vitality stadium 17 years after spending a season on loan at the club.

As there is no transfer fee, it is expected that Defoe will earn a hefty salary of around £140,000-a-week on what is likely to be a two-year deal.