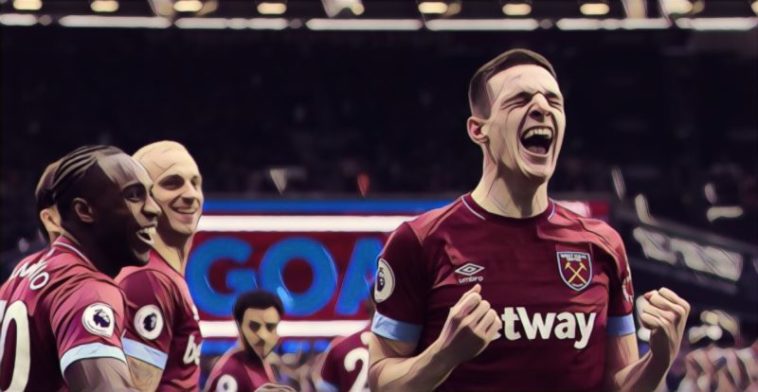 West Ham United defensive midfielder Declan Rice has made a decision regarding his international future and has opted to play for England rather than Ireland.

The 20-year-old’s international future has been uncertain for a number of months, with his impressive performances for West Ham United this season prompting a tug of war for his services.

Rice was born and raised in Kingston-upon-Thames, London, but qualified to play for the Republic of Ireland due to his grandparents on his father’s side being from County Cork, Ireland.

He played for the Green and White Army at U16, U17, U19 and U21, and has even has three full international caps, although they have all been in friendlies, meaning that he still has the option to switch international allegiances.

Plenty of people have weighed in on Rice’s situation over the last few months, but it seems as though he has finally made a decision, with Ireland manager Mick McCarthy confirming that he has opted to play for the country of his birth.

“Declan rang me today and said he has decided to give it a go with England. Good luck to him,” he told Sky Sports.

Rice explained his decision in a statement on his Twitter account, and accepted that Irish fans will not be pleased with his decision.

Rice’s first opportunity to pull on an England shirt could be in the UEFA Euro 2020 qualifiers against Czech Republic and Montenegro in March.