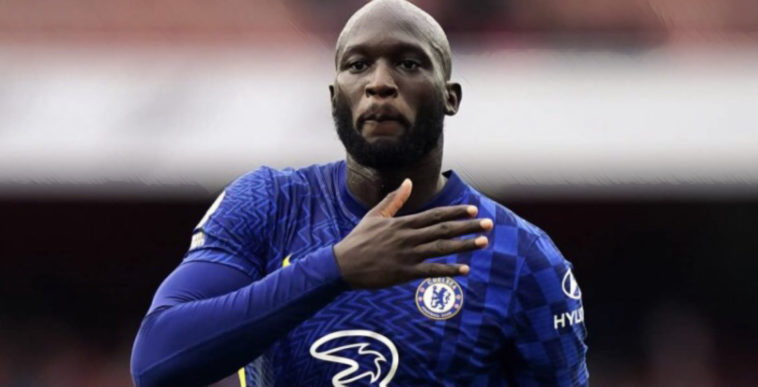 Joe Cole has backed Romelu Lukaku to give Chelsea that bit ‘extra’ to retain the Champions League this season.

Chelsea secured the £97.5m club-record signing of Lukaku from Inter Milan during the summer transfer window, with the Belgium international having hit the ground running with three goals in three appearances for the west London side.

Cole believes the 28-year-old has developed into the ‘complete package’ since leaving Chelsea following an unsuccessful first spell as a teenager and has backed the summer signing to make the difference for the Blues this season.

Chelsea begin the defence of the Champions League against Zenit St Petersburg this evening and former favourite Cole believes Lukaku can help Thomas Tuchel’s side defend the trophy.

“Before the season, everyone knew Chelsea were in the market for a No.9 – and realistically, there were only five names who were going to cut it,” he said, as per the Mirror.

“You are looking at Lewandowski, Haaland, Mbappe, Ronaldo and Lukaku, all of them in the very top bracket.

“None of them comes cheap because they are the best in the business, but when you break it down, and look at the attributes Chelsea needed, Lukaku was a great piece of business.

“We’re talking about a proven goalscorer, who is 28 and at the peak of his powers. The complete package – pace, power, great in the air, a finisher, the lot.

“Why did he leave Chelsea in the first place? You can have the same conversation about Kevin De Bruyne and Mo Salah, but there’s no mystery about Lukaku coming back to the club.

“You can’t be like Tottenham or Arsenal, taking on players at 21 or 22 and looking to develop them over a few years – Chelsea need that ­firepower now.

“When he looks back at the end of his career, maybe Romelu will accept he wasn’t ready to lead the line for Chelsea eight or nine years ago, and that he needed to make that journey round the houses to release his ­potential.

“But this is the right time for him to take on the responsibility, and he will give Chelsea that extra four or five percent which could help them win the Champions League again.”