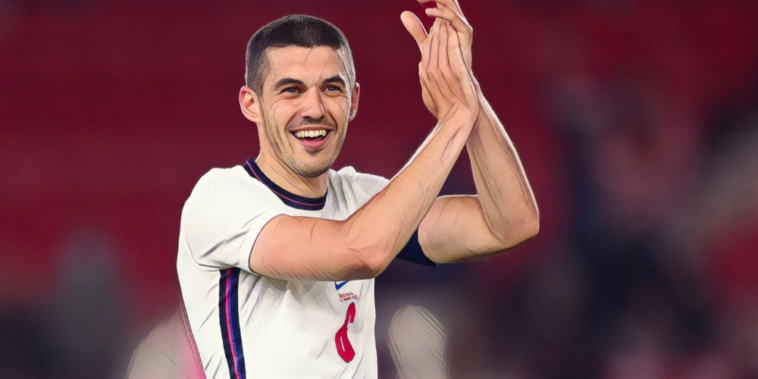 Conor Coady insists England will learn from their final defeat at Euro 2020 as the Three Lions look to end the nation’s wait for major tournament success.

Gareth Southgate’s side reached a first tournament final since 1966 at Euro 2020 last summer, but fell to defeat against Italy after a penalty shoot-out defeat at Wembley.

That run followed a semi-final appearance at the World Cup in 2018 and Coady believes the Three Lions can learn from past disappointments as Southgate’s side prepare to head to Qatar in November as one of the favourites to become world champions.

“I think we can learn so much from that. That’s something this group of players, this squad, this team, have done ever so well at since the World Cup in 2018 and the Nations League – trying to take on board everything we’ve done,” the Wolves defender told Sky Sports.

Coady – who has earned nine caps since making his international debut in 2020 – also opened up on the togetherness of the England side and says the club divides that undermined past squads have been removed under Southgate’s management.

“We all enjoy spending time together and it’s not changed since the Euros and didn’t change before the Euros. It was always something that was a part of us and that’s something the gaffer has created since being here.”

England face Ivory Coast in a friendly at Wembley tomorrow evening before the Three Lions’ Nations League campaign begins with clashes against Hungary, Germany and Italy this summer.