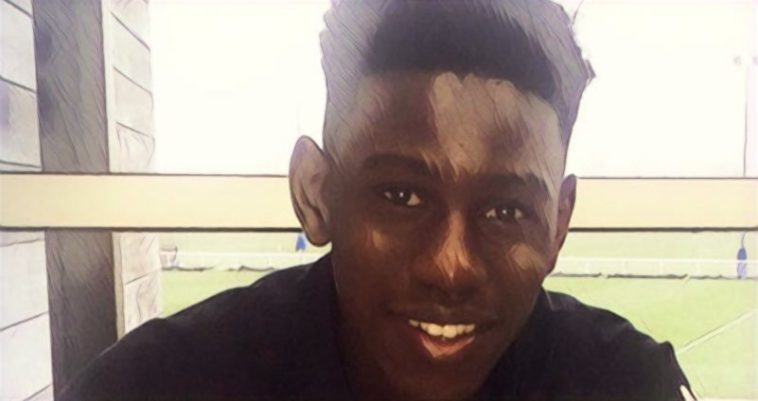 Leeds United youngster Clark Odour said he was proud to make his full competitive debut for the club, after their FA Cup Third Round clash with QPR.

The Kenyan born attacker has come through the youth ranks at the Yorkshire club, signing professional terms in 2017.

He was given the nod by Marcelo Bielsa for the matchday squad as Leeds bowed out in the third round to QPR. Despite a 2-1 defeat, Odour will be bouyed by his competitive debut and will be hopeful of more action in the first team as the Elland Road club continue their promotion push.

“It was such a proud moment for me and my family. I’ve been here since I was young and coming through the Leeds United Academy, it was just great to step out in front of the crowd.’’ Oduor told leedsunited.com.

“I found out just before training the day before, and when I was told I was going to be in the squad, I was just in a bit of disbelief.

“The FA Cup is a great competition, and it’s got a great history for young lads stepping up to make their debuts, and it was an honour to be the next person to do it.

“When you’re with the first team, it’s a lot more competitive, there’s a lot more going on, and you’ve got to be on it every minute. For a young player, it’s a great opportunity to learn from, and take that back to the U23s.”