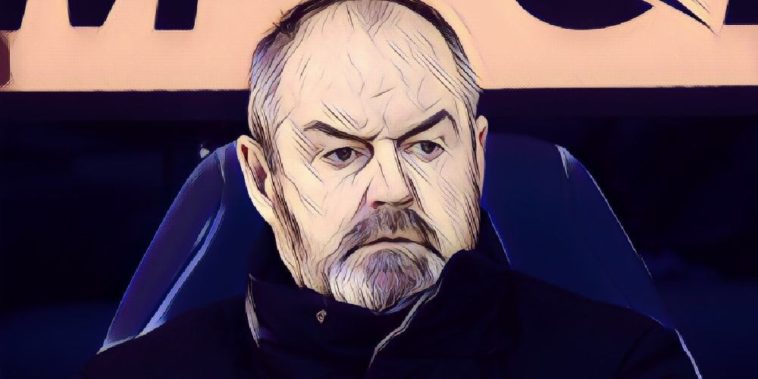 Kilmarnock manager Steve Clarke has said that it was ‘tough to take’ his sides defeat against Aberdeen yesterday.

The hosts have been one of the surprise packages in the Scottish Premiership this season, and were second in the table – ahead of Old Firm rivals Celtic and Rangers – just a week ago.

Having being held to a 1-1 draw by Steven Gerrard’s side in midweek, Kilmarnock put in a dominant performance over Aberdeen on Sunday afternoon, taking a 32nd minute lead through a Kris Boyd penalty.

However, the Dons would ultimately snatch a 2-1 victory at Rugby Park thanks to late goals from Bruce Anderson and Lewis Ferguson, much to the disappointment of Killie manager Clarke.

“If you have as much control of a match as we had, you have to create a few more opportunities and get the second goal, which would have put the game to bed,” he told the BBC.

“I don’t think that anyone could have seen Aberdeen scoring twice near the end because they only had two shots on target all afternoon. It’s a tough one to take.”

The result leaves Kilmarnock in fourth, four points behind Celtic and level on points with Rangers, but behind due to their inferior goal difference. Aberdeen meanwhile are seventh on 18 points.