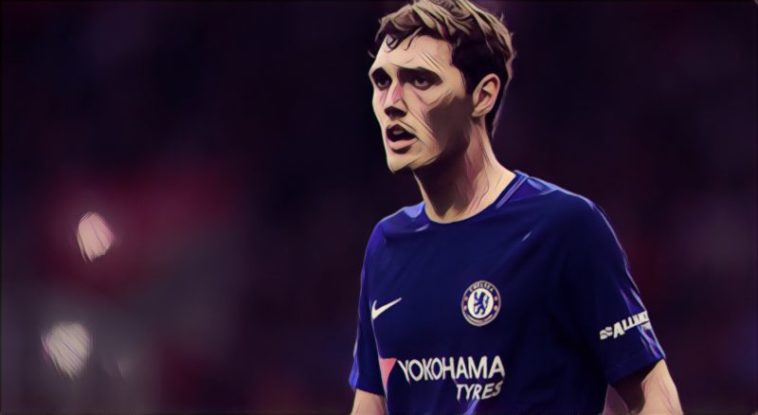 Chelsea defender Andreas Christensen has revealed that he and his teammates have been told they will not be able to leave Stamford Bridge due to the clubs impending transfer ban.

The Blues have been banned from signing players for the next two transfer windows by FIFA due to their recruitment of underage players, although the club have denied any wrongdoing and announced that they will appeal against their punishment.

However, Denmark international Christensen has revealed that Chelsea have told their squad that they do not expect to be successful with their appeal and will therefore not be able to allow any of their players leave Stamford Bridge.

“The messages we’ve got are that Chelsea can’t appeal the case and therefore want to keep all the players,” Christensen told Danish newspaper Ekstra Bladet.

22-year-old defender Christensen was a regular last season under Antonio Conte, but has only been used three times in the Premier League this campaign under Maurizio Sarri and the youngster has admitted he is finding his current situation difficult.

“The situation I have ended up in has been very difficult to accept,” he continued.

“I have tried to show myself on the training track, but it is difficult because it is limited how much we train with all the matches the team is going to play,” the centre-back added.

“Now I have played the matches in the Europa League and hope it will continue as long as we are in the tournament.”