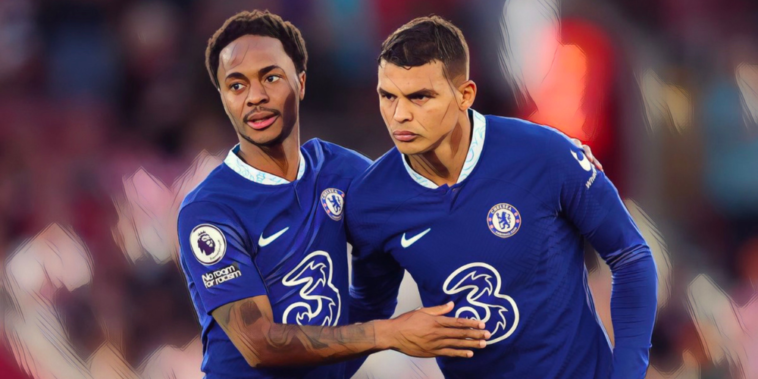 Chelsea take on West Ham this weekend in a capital clash at Stamford Bridge. Both teams will have been disappointed with their starts to the campaign and will be hoping for a positive London derby result.

Thomas Tuchel was far from pleased with Chelsea’s performance in defeat at Southampton, questioning the toughness of his team at St Mary’s.

Having declared his desire to build a team no one wants to play against, he criticised the Blues for being easy to beat as Chelsea squandered a lead to lose on the South Coast.

It’s been a mixed start for the west Londoners, who are tenth in the Premier League after just two wins from their opening five. After a summer spend of £278m, owner Todd Boehly will be expecting Chelsea to challenge at the top of the division and Tuchel has concerns in both midfield and further forward.

The arrival of Pierre-Emerick Aubameyang should ease the latter issues, with Kai Havertz having struggled so far this season. Raheem Sterling has found his form however, with three goals in his last two games.

West Ham have recovered from a shaky start, taking four points from games with Aston Villa and Tottenham.

David Moyes’ side had lost their opening three without scoring a goal, before Pablo Fornals’ winner got the club’s campaign up and running with a 1-0 win at Villa Park. Tomas Soucek’s second-half goal then saw the Hammers hit back from a goal behind to claim a point against Spurs.

Club-record signing Lucas Paqueta was introduced for his debut against Spurs and will hope for a first start at Chelsea, while Emerson Palmieri is in line to face his former club. Gianluca Scamacca and Aaron Cresswell are both doubts to feature.

Chelsea snatched a late win over West Ham in April’s meeting between the teams, as Christian Pulisic scored in the last minute to earn the home side a 1-0 win.

West Ham had looked set to earn a point after Lukasz Fabianski saved Jorginho’s poor penalty late on with the game goalless. The Poland international guessed right to keep out the spot-kick, following an incident which saw Craig Dawson sent off for hauling down Romelu Lukaku.

Minutes later however, Pulisic strode on to Marcos Alonso’s cut-back to seal a dramatic late win for Chelsea.

The win ended a run of three consecutive defeats at Stamford Bridge for Chelsea, who had conceded 11 goals in losses Brentford, Real Madrid and Arsenal.

What channel is Chelsea v West Ham on?

Chelsea vs West Ham will not be broadcast live to a UK or Irish audience.