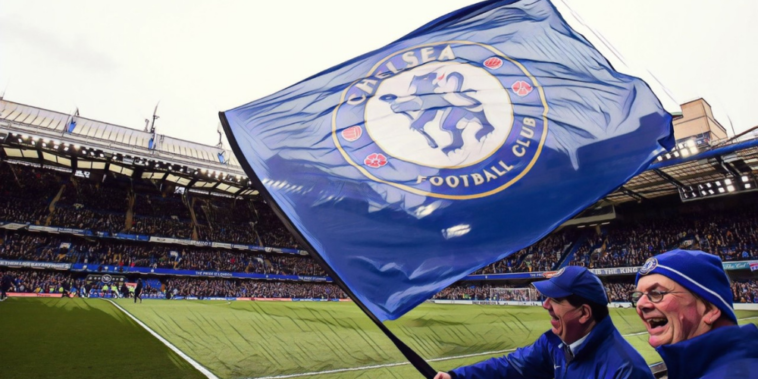 Chelsea’s takeover ‘will not be rushed through’ despite the Premier League having began background checks on the remaining bidders.

The final bidders for Chelsea are currently awaiting to discover which offer will be submitted to the UK Government as the preferred bid, with the presented proposal still required to pass the Premier League’s full owners’ and directors’ test before being granted permission to succeed Roman Abramovich at Stamford Bridge.

The Telegraph are reporting that the Premier League have attempted to aid the process by conducting initial background checks on the bidders for Chelsea, which include LA Dodgers co-owner Todd Boehly, Steve Pagliuca, the owner of the Boston Celtics, and a British-based consortium fronted by Sir Martin Broughton.

The initial checks will not count towards passing the owners’ and directors’ test, however, and the successful bid will still need to be granted Premier League approval before taking over at Chelsea.

Chelsea are not in a position for any of the proposals to fail the test – which Premier League chief executive Richard Masters has claimed could be completed inside 10 days – given the club’s current operating licence is set to expire on May 31.

Among the requirements for the bidders is the committing of a £1bn investment into a development of Stamford Bridge and in the Chelsea squad, whilst the conditions will also include a guarantee that a controlling stake can not be sold for at least 10 years.