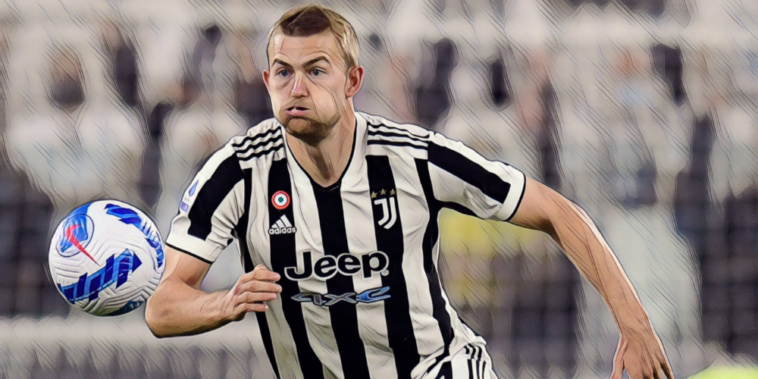 Premier League leaders Chelsea are believed to be ‘plotting’ moves for three January signings, as they look to bolster an already immensely talented squad.

The reigning European champions have continued their resurgence under Thomas Tuchel, enjoying a fine start to the campaign both domestically and in the Champions League, with the club well placed to challenge on all fronts this season.

The German’s use of his squad has been integral to that bright start, the Blues continuing to thrive despite continued rotation, while the likes of Ruben Loftus-Cheek and Ross Barkley have also been successfully integrated back into the squad.

Despite the remarkable depth at Tuchel’s disposal, Marca are reporting that the west London side are keen to make further additions in January and are ‘plotting’ moves for three new signings.

The report suggests that Chelsea are eyeing up Juventus centre-back Matthijs De Ligt and Sevilla defender Jules Kounde, with Napoli and Italy star Lorenzo Insigne also on their winter wishlist.

Concerns over the futures of Antonio Rudiger and Andreas Christensen – both of whom could depart for nothing at the end of the season – have sparked the need to bolster their defensive ranks, with Kounde having already reportedly been a target over the summer.

The France international – who has also been linked with a move to Manchester United – is one of the most highly-rated central defenders in Europe, while at just 23 he represents a potential long-term acquisition at the heart of the defence.

Similarly, with 22-year-old De Ligt, the Dutchman has been on the radar of a number of top sides since breaking through at Ajax, with a move potentially viable following what’s been a slightly underwhelming spell at Serie A giants Juventus.

As for Insigne, the club are already well-stocked in the forward department, although the likes of Christian Pulisic and Hakim Ziyech have been linked with the exit door, amid reported interest from Barcelona.

The 30-year-old could be snapped up for a cut-price fee as his contract in Naples is set to expire at the end of the season, with the report suggesting that the Italian side want the diminutive winger to take a 50 per cent pay cut to extend his stay with the club.