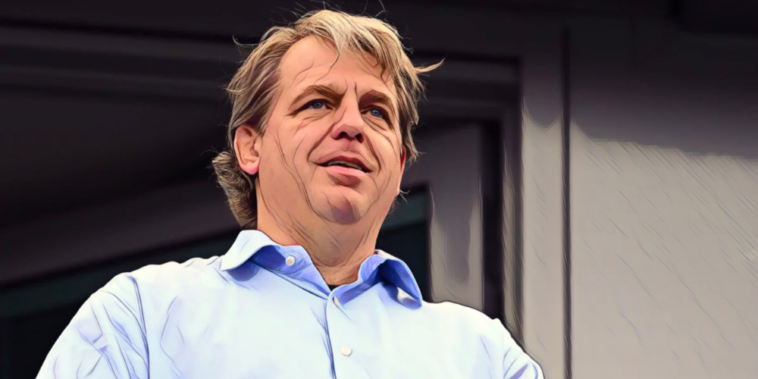 Todd Boehly has suggested a money-spinning North vs South All-Star game in the Premier League, in a move to raise money for the English footballing pyramid.

The Chelsea owner has been discussing potential changes and has suggested that English football follows a more American route in order to find additional funding for the lower leagues.

Among the American’s other suggestions was a four-team tournament to decide relegation, rather than the current format which sees the Premier League’s bottom three drop into the Championship.

“Ultimately, I hope the Premier League takes a little bit of a lesson out of the American sports teams and really start to think about why don’t we do a tournament with the bottom four teams,” he told a conference in New York.

“People are talking about why don’t we have more money for the pyramid? MLB did their all star game this year. They made $200m from a Monday and a Tuesday, you could do a North vs South all-star game from the Premier League to fund the pyramid very easily.”

Boehly also discussed the prospect of a European Super League, following the failed proposal in April 2021. Football was rocked following an announcement from leading clubs in England, Italy and Spain regarding a breakaway competition, with Chelsea and each of the Premier League’s ‘big six’ involved in plans.

After widespread condemnation of the closed-shop nature of the competition, the majority of the clubs involved – including each of the English sides – withdrew their participation.

Boehly, however, has refused to close the door on a Super League, but admits the Champions League already fulfils the desires for more fixtures against Europe’s biggest clubs.

“I never say hard nos, I like to keep options alive but it is not something that we are talking about at all,” he said on the prospect of a Super League.

“I think you can do that in the summer [play Barcelona, Real Madrid and Bayern Munich] more often in the summer and there’s other ways to do that. I think that the passion the fans have for the sport as it is, is so strong then I can’t envisage that changing.”