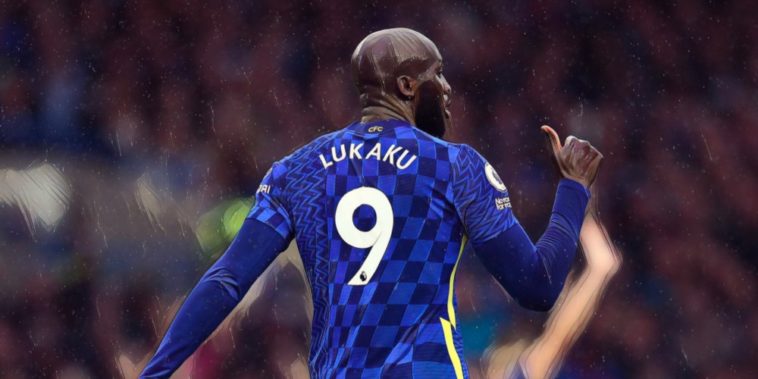 League leaders Chelsea take on bottom side Norwich City on Saturday afternoon, with the visitors still chasing a first league win of the season.

Thomas Tuchel’s side will be seeking an easier ride than in their previous league outing, as they survived a late Brentford onslaught to secure all three points on the road, with the newly-promoted side having once again given a great account of themselves in their debut Premier League campaign.

Chelsea had taken a first-half lead through a sumptuous Ben Chilwell volley – the defender’s third goal in three games for club and country – yet it would prove anything but a routine victory as they were left hanging on in the closing stages.

Penned into their own box for much of the second-half, the Blues were relying on their ever-impressive stopper Edouard Mendy to bail them out of trouble, with the Senegal international making a string of sensational saves to thwart to repeatedly thwart Thomas Frank’s men.

In truth, the league leaders were no doubt fortunate to walk away with the points, although it is an encouraging sign that they can still secure the win when playing nowhere near their best, while their defence also stood firm despite missing the likes of Thiago Silva and Antonio Rudiger, with Malang Sarr handed a real baptism of fire on his first league start for the club.

The west London club added to that victory with a comfortable 4-0 win over Malmo in the Champions League on Wednesday night, as goals from Andreas Christensen, Kai Havertz and a penalty brace from Jorginho moved them into second in Group H.

The major sour note on the night, however, was an injury to Romelu Lukaku, with Belgian striker forced off early on after a reckless challenge that lead to the first spot-kick of the night, while fellow striker Timo Werner also limped off before the break after appearing to suffer a hamstring injury.

Both are likely to miss this weekend’s clash, while Christian Pulisic is also still absent with an ankle injury.

The wait goes on for a first league win of the season for Norwich, although they have at least stopped the rot in recent weeks, after ending their losing run with back-to-back goalless draws with both Burnley and Brighton.

That latest clash at home to the Seagulls saw USA international, Josh Sargent, squander two excellent opportunities to put his side ahead, notably failing to take advantage of an open goal with a tame effort that was comfortably cleared by Shane Duffy.

The hosts had earlier survived a penalty shout for a foul by Tim Krul on Neal Maupay – and seen the Dutch stopper tip Leandro Trossard’s strike onto the crossbar – with Daniel Farke’s side perhaps somewhat fortunate to walk away with a point.

As it is, they now have just two points from their opening eight league games and have scored just two goals so far this season, while they are now on a run of 18 Premier League games without a win, after losing their final ten games of the 2019/20 campaign, prior to their eventual relegation.

In fact, their last top-flight victory came way back in February 2020 with a 1-0 win at home to Leicester City, with the pressure now mounting to avoid another swift return back to the second tier.

The assignment’s don’t get any easier, however, with a trip to Stamford Bridge to come this weekend, with Farke set to be dealt a blow by the absence of Billy Gilmour, who is ineligible to face his parent club.

The two sides last meeting came at the tail end of the 2019/20 campaign, just days after Norwich’s inevitable relegation had been confirmed following their 4-0 defeat to West Ham United.

The opening exchanges saw Chelsea – then managed by Frank Lampard – struggle to break down the division’s bottom side, with the hosts seeking a much-needed victory to boost their hopes of securing a top-four spot.

The breakthrough did eventually come for the hosts in the third minute of first-half stoppage time, as Christian Pulisic – who had earlier seen an effort denied by Tim Krul – teed up the now-departed Olivier Giroud who duly headed home.

Despite continuing to dominate after the break, the Blues lacked the cutting edge to make it a more flattering scoreline, albeit with the already doomed Canaries showing little in the way of attacking intent.

What channel is Chelsea v Norwich on?