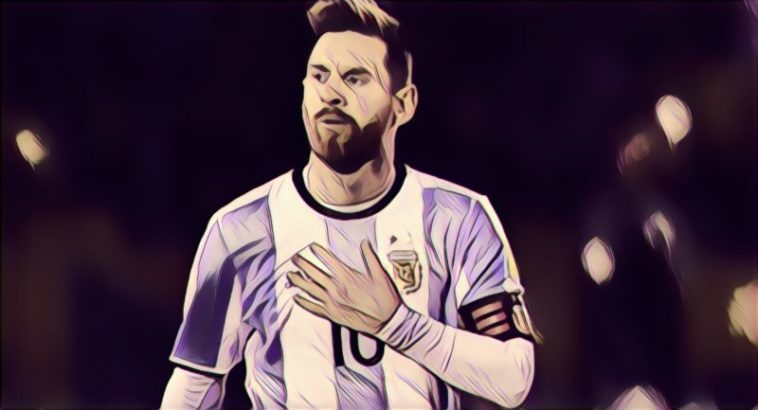 Chelsea legend Didier Drogba has entered the debate over where exactly Barcelona superstar Lionel Messi sits in the list of football’s all-time greats.

Despite the mercurial attacker winning five Balon d’Or’s, numerous team honours, and scoring over 600 goals in his career there remains a school of thought that suggests until he wins a World Cup, he does not deserve to be revered as much as other greats like Pele and Maradona.

CHECK OUT 10 OF THE BEST PELE QUOTES BY CLICKING HERE !

Maradona on the other hand is treated as a god in Argentina for almost single handily dragging his country to World Cup glory in Mexico in 1986, and then almost repeating the trick in 1990 when his country finished runners up to Germany.

CHECK OUT 10 OF THE BEST MARADONA QUOTES BY CLICKING HERE !

However, there is also the argument that for the current generation winning the Champions League four times as Messi has done, and just generally staying at the top in an era where professionalism has made elite level football much more competitive than it was back in the day. Meaning that Barca’s talismans achievements actually outweigh Pele’s and Maradona’s.

It seems though that Chelsea legend Didier Drogba is a firm believer that Messi does not deserve to be regarded in the same light as other footballing greats who dominated World Cups for their countries.

“He could stop now and he would have done a lot for football,”

“He is not yet up to Maradona and Pele, but it is not far at all.

“Winning a World Cup would make him even more legendary. He is a player who is out of the ordinary.” said former Chelsea striker.

TO CHECK OUT FIVE OF DROGBA’S BEST EVER GOALS CLICK HERE !