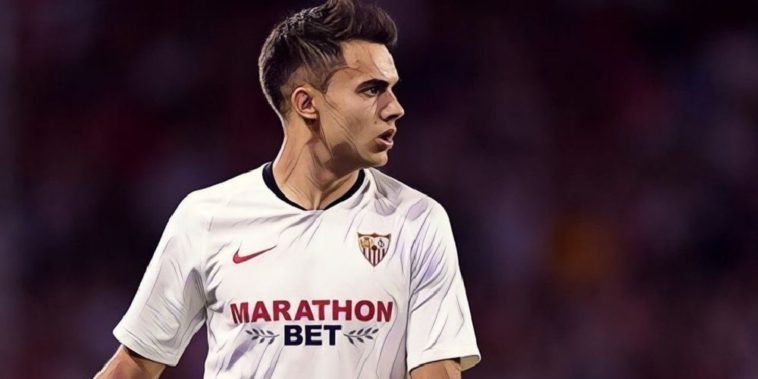 Chelsea have joined Everton in the race to sign in-demand Real Madrid left-back Sergio Reguilon as Leicester set a price-tag in excess of £80m for Ben Chilwell.

Frank Lampard is keen to strengthen his defensive options after a promising summer of recruitment at Stamford Bridge thus far, with the Chelsea boss having made the addition of a new left-back a priority before the closure of the transfer window.

The west London side have been strongly linked with a move for Leicester’s Chilwell, though the Foxes are under no pressure to sell the England international and, according to Mirror, will demand a world-record fee for the 23-year-old.

Chelsea have already spent more than £80m on the arrivals of Hakim Ziyech and Timo Werner from Ajax and RB Leipzig respectively, whilst the club are pressing ahead with plans to sign Bayer Leverkusen midfielder Kai Havertz in a deal which could rise as high as £90m.

The club’s expensive outlay has seen them now look at alternatives to Chilwell, with Sky Sports reporting the Blues have registered their interest in Real Madrid youngster Reguilon.

The 23-year-old was voted as ‘the best left-back in La Liga’ last season during an impressive loan spell with Sevilla, helping Julen Lopetegui’s side to secure a top-four finish and Champions League football.

Everton have made their interest in the player known and have submitted an £18m offer to the Spanish giants, who are willing to sanction the full-back’s sale amid a need to raise funds and the presence of both Marcelo and Ferland Mendy at the Bernabeu.

However, Chelsea are now prepared to outbid the Merseyside club in the coming days after switching their attentions to Reguilon, the Blues having cooled their interest in Chilwell, with the Mirror reporting that Brendan Rodgers’ side value the defender higher than the £80m fee that took Harry Maguire from Leicester to Manchester United last summer.