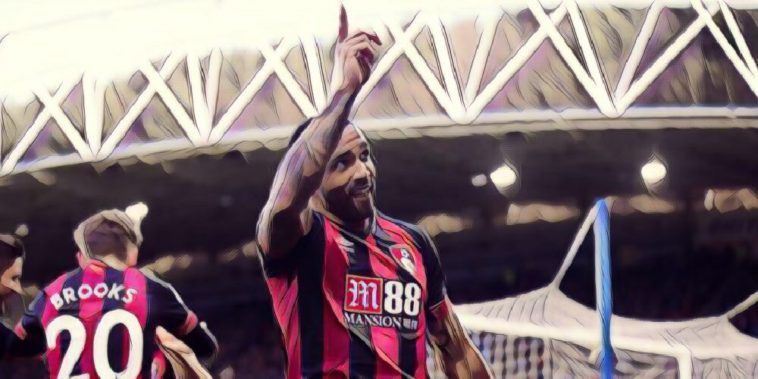 Chelsea are reportedly ready to target forward additions in the January transfer window as the club become increasingly confident their transfer-ban will be lifted on appeal.

The club were hit with a two-window transfer-ban from FIFA after being found guilty of breaking rules regarding the signing of foreign minors, with their current punishment meaning Frank Lampard’s side are unable to register new players until summer 2020.

Having served the first window of their ban last summer, Chelsea are confident that the Court of Arbitration for Sport will suspend or quash the second window, and the club are preparing a list of potential transfer targets ahead of the winter window.

According to the ever reliable Sun (detect the sarcasm?), Tammy Abraham’s prolific start of the season has not convinced Lampard that his forward options can not be improved upon, with the Chelsea boss reportedly considering Bournemouth‘s Callum Wilson and RB Leipzig’s Timo Werner as potential attacking recruits.

Lampard is believed to been to continue his policy of developing young talent but feels the duo could provide back-up and competition for the in-form Abraham, whilst Olivier Giroud’s comments that he could seek a move away in search of regular opportunities would leave Chelsea short of depth in attack.

Wilson has proven a regular source of goals at Premier League level for Bournemouth and has begun the new season in impressive form, scoring five times over the opening nine fixtures of the campaign.

Germany international Werner has been strongly linked with a move away from Leipzig in recent months, the 23-year-old reported to have caught the interest of both Liverpool and Bayern Munich after scoring 68 goals in just 124 appearances for the Bundesliga side since joining from Stuttgart in 2016.