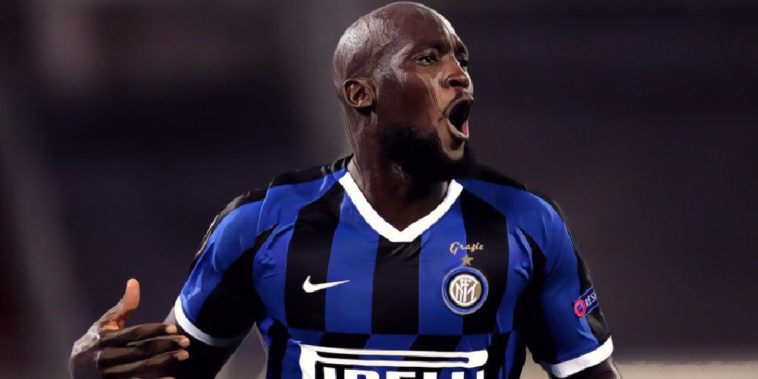 Chelsea and Inter Milan are still around £9m apart in the valuation of striker Romelu Lukaku.

The Belgian striker has emerged as Chelsea’s primary transfer target after admitting defeat in their pursuit of Erling Haaland, with Borussia Dortmund adamant that their star striker is not for sale this summer despite the prospect of losing him for a cut-price €75 million next summer.

Lukaku has enjoyed the best period of his career since signing for Inter from Manchester United two seasons ago, scoring 64 goals in just 95 appearances across all competitions.

The forward was named as Serie A’s Most Valuable Player after firing the Nerazzurri to title success last season and whilst he remains content at the San Siro, is said to be open to the idea of returning to Chelsea.

Inter Milan were keen to keep hold of the 28-year-old, but according to Sky Sports, they are willing to do business if they receive a bid of €120 million (£102m), a deal that would eclipse the British transfer record set by Man City’s capture of Jack Grealish this week.

Chelsea have already seen a bid of £85 million plus Marcos Alonso bid knocked back by the Italian side, with the Sky report saying that the west London outfit are ‘willing to pay’ €110m (£93.25m) with no other players involved to bring the striker back to the club.

They say that talks are ongoing between the two sides, with ‘other ways of structuring a deal’ being discussed.