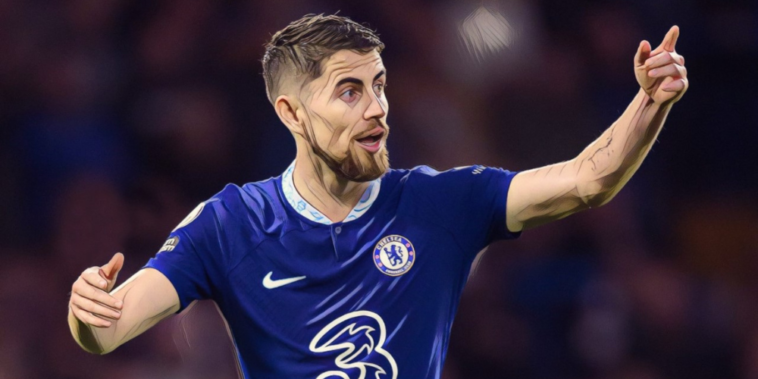 Chelsea will be looking to end their poor run of form when they host Bournemouth in the Premier League.

Graham Potter’s team entered the break for the World Cup on a run of losses and need a positive result to reignite their top four hopes.

Here is all you need to know about Tuesday’s fixture.

Graham Potter’s bright start at Chelsea evaporated before the World Cup break and the Blues’ boss will have used the season’s pause to regroup and reflect.

Three consecutive league defeats have left Chelsea eighth in the division, with a 1-0 loss at Newcastle having seen Potter fall behind former side Brighton in the table.

Chelsea are 16 points behind leaders Arsenal and eight adrift of the top four, ahead of a winnable set of upcoming fixtures that sees Potter’s side face the three promoted teams before January 12.

The lack of a reliable goalscorer has hindered Chelsea, whose leading scorers in the Premier League – Kai Havertz and Raheem Sterling – have just three goals each. Reece James’ impending return will be a major boost and the full-back should inject some much-needed creativity to the side.

Bournemouth broke a four-game losing run in their final fixture before the World Cup, securing an emphatic 3-0 success against fellow strugglers Everton.

The win leaves Bournemouth three points clear of the bottom three and the Cherries hope to remain clear of danger as the Premier League returns over the festive period. Gary O’Neill has been named as the club’s permanent manager, following a largely positive spell as interim boss.

He led the side to an initial six-game unbeaten run after replacing Scott Parker, before four defeats from the last five games. His appointment represents a risk for the new owners given his lack of experience, but O’Neill’s familiarity with the squad could aid Bournemouth’s bid for survival.

The club’s squandering of leads will be a concern, having surrendered two-goal cushions in defeats to Tottenham and Leeds before the break. Bournemouth returned to action post-World Cup with a 1-0 defeat at Newcastle in the Carabao Cup.

Marcos Alonso scored both goals as Chelsea came from behind to earn a point against Bournemouth in an entertaining encounter at Vitality Stadium.

Alonso opened the scoring after Olivier Giroud’s effort had come back off the crossbar. The struggling Cherries turned the game around after half-time however, with two goals in three minutes.

Jefferson Lerma headed home from a corner to level the scores, before Josh King turned in from close range to complete the comeback. Bournemouth were unable to hold on however, as Alonso followed in Pedro’s saved effort to head an equaliser past Aaron Ramsdale.

Bournemouth are unbeaten in the last three league meetings between the teams, winning two.

What channel is Chelsea v Bournemouth on?