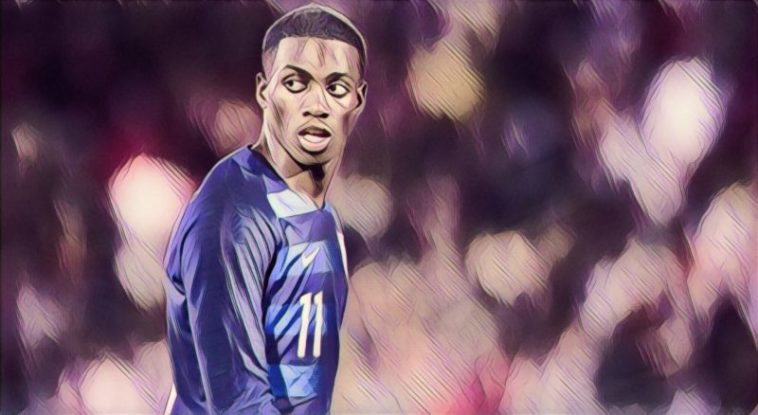 The US international has arrived on an initial loan deal from PSG and the former Liverpool boss was very generous in his praise of the youngster.

“He has a long career ahead of him but he has those natural attributes in terms of his pace and technique. He’s hungry too.

“He’s been in the PSG squad and featured for them in pre-season. With the quality of players they have, it’s difficult for him to get in and get any game-time. They wanted him to go out on loan and saw Celtic as a great possibility.

“He has really good qualities technically, and tactically is always improving his game. Physically he’s very good, very fast and is a strong player. He’ll add competition to the squad.”

The signing of the highly rated youngster is something of a coup for the Scottish Champions. Rodgers is a coach who likes technical footballers and adopts a more open style of play which should suit Weah’s pace and willingness to run.

Weah should be looking to fully utilize his time at Celtic Park and could really blossom in the SPL.  Celtic have gained quite the reputation for bringing on top talent down the years with the likes of Virgil Van Dijk and Moussa Dembele cutting their teeth at the Glasgow giants.