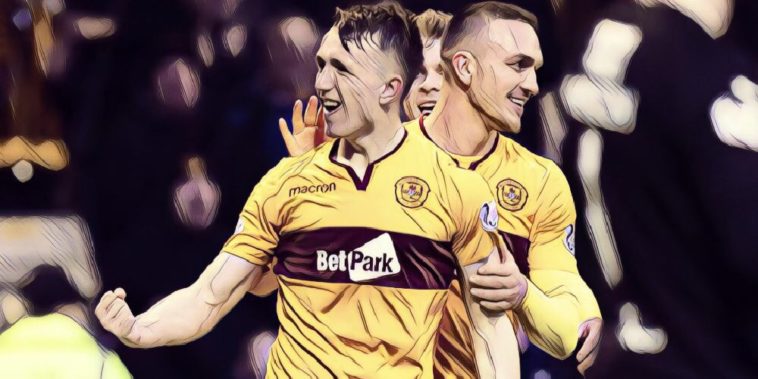 Celtic are moving to improve a squad that has dominated Scottish football in recent seasons, winning three successive domestic trebles.

Neil Lennon’s side have now agreed a deal for Scotland U21 star Turnbull, who enjoyed a breakthrough campaign at Motherwell last season.

The 19-year-old scored 15 goals for Steve Robinson’s side, being named Scottish Football Writer’s young player of the year.

Championship side Barnsley had also expressed an interest in signing the teenager, seeing a bid rejected earlier this week.

The Scottish champions now look set to secure his signature, with the BBC reporting that they have agreed a deal with Motherwell of £3m plus add-ons.

Turnbull will become Celtic’s first signing of the summer transfer window, in what is expected to be a busy summer for the Glasgow side.

The likes of Dedryck Boyata, Jeremy Toljan and Oliver Burke are amongst several first-team stars to have already left the club, with Celtic believed to be desperate for defensive reinforcements as they prepare for a summer of high turnover at the club.