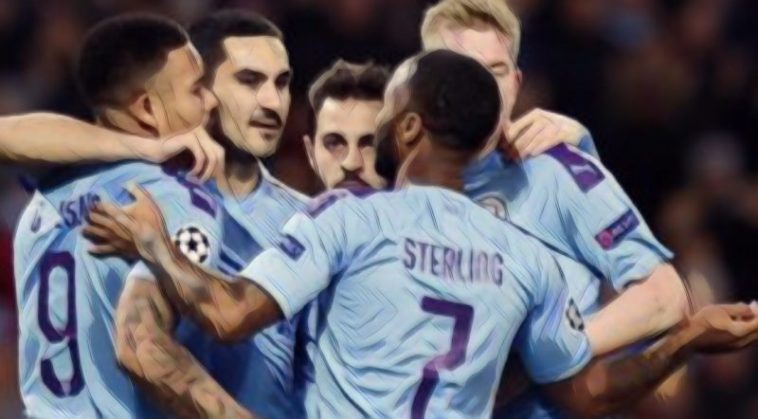 Alexander Ceferin insists Manchester City remain liked by UEFA and are an ‘asset’ to European football despite the club’s imminent ban from the Champions League.

The UEFA president has been discussing the Premier League champion’s two-season ban from European competition for breaking Financial Fair Play regulations, a verdict the club have appealed with the Court of Arbitration for Sport.

Man City are the bookmaker’s favourites to win the Champions League this season despite their impending ban, and Ceferin insists he would have no problem with seeing Pep Guardiola’s side lift Europe’s biggest prize despite the sanctions placed on the club ahead of next season by the governing body.

“First of all, before Court of Arbitration for Sport decides, we shouldn’t comment on that,” Ceferin told Sky Sports.

“But whoever wins Champions League, it’s good. Any club wins, I like it. It’s not a problem. I would like to see a fantastic final in Istanbul. That’s all I care.”

“I saw the decision one hour before it was published – I don't want to have an opinion.”

Ceferin added that UEFA’s sanctions are not solely directed towards the Etihad outfit, refusing to be drawn into commenting whether the governing body were ‘up for a legal fight’ with the club.

“We are not fighting anybody. We professionally defend our position,” he said.

“I don’t like that we speak about Manchester City only. We punished five to 10 clubs per season. It’s a regular procedure. Let’s see.”

The Slovenian also cast doubt on whether the situation could be resolved with an out of court settlement, though added he was unprepared to comment ahead of City’s appeal to CAS.

Listen to our lastest ’90’s Football: Hall of Fame’ podcast on Spotify, this week on Man City legend Georgi Kinkladze.