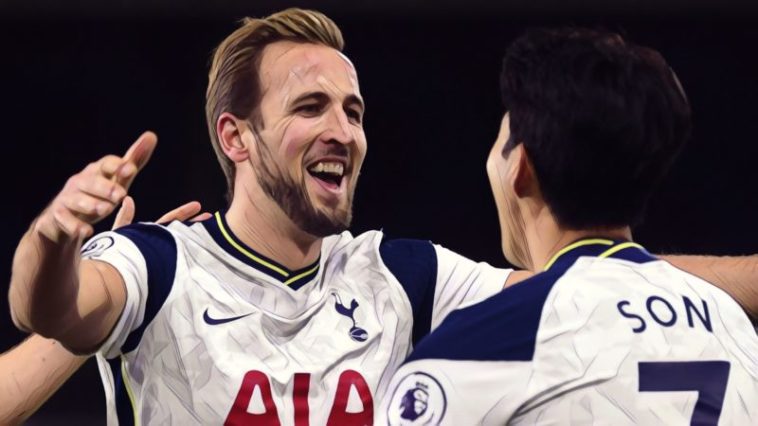 Jamie Carragher has claimed that Tottenham’s players don’t really ‘believe’ they can win the Premier League and has questioned whether Jose Mourinho thinks his team is ‘ready’ for a title challenge.

The north London side have made an encouraging start to the season and currently sit second in the Premier League after eight fixtures, one point behind league leaders Leicester ahead of this weekend’s crunch clash with Manchester City.

Mourinho’s side’s start has come following an impressive summer of recruitment which saw the arrivals of several new additions, including the likes of Pierre-Emile Hojbjerg, Sergio Reguilon and Gareth Bale.

Carragher, however, remains unconvinced by Spurs’ credentials as title challengers and has questioned whether the squad have belief in their own ability to emerge as contenders.

“Mourinho is doing with Spurs what all world-class coaches do – using his experience to find a formula to suit his players,” Carragher writes for the Telegraph. “We are starting to see more encouraging results.

“At the moment, the idea of Spurs winning the Premier League remains fanciful. I hear people say it, but I do not think they really believe it. I suspect the Spurs players do not believe it.

“I am not even convinced Mourinho thinks his team is ready yet. I certainly don’t. Not with the back four they have.”

This weekend’s clash against City at the Tottenham Hotspur Stadium will provide Spurs with an opportunity to make a statement of intent against a side that has won two of the previous three titles, and Carragher believes a positive result could see belief grow around the north Londoners.

“Persuasion comes from big results and performances, going toe-to-toe with a side you previously believed at a different level.

“That is why there will be added scrutiny on this weekend’s match against Manchester City.

“If Jose celebrates his first anniversary in charge by beating Pep, Spurs’ training ground will feel like a different place on Monday morning and momentum will grow. Yes, Spurs beat City in the corresponding fixture last year, but the different context matters.

“Spurs have made a good start, but other than the humiliation of Manchester United at Old Trafford they are yet to secure the victory to convince themselves and the broader public they can finish above Liverpool and City.

“Five of their next six fixtures are against City, Chelsea, Arsenal, Liverpool and Leicester City. This sequence will give us a clearer picture as to whether they are equipped to sustain a bid.”