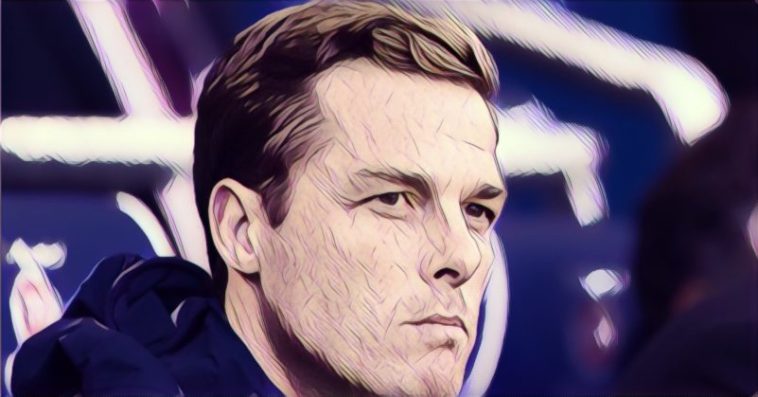 Scott Parker says he is looking to transmit his ‘passion and energy’ to his Fulham side having been named caretaker manager at Craven Cottage.

Parker replaces Claudio Ranieri, who was sacked after just 106 days in charge with Fulham in 19th place.

It is a precarious position for the West London club, who face a difficult task to avoid relegation after their return to the Premier League this season, however, Parker insists he is ‘relishing the opportunity’.

“The situation doesn’t lie. It’s a tough ask but I’m relishing the opportunity of testing ourselves against these big teams,” Parker told his pre-match press conference.

“We need to get a balance back. As a club, as fans, as players, as owners, we just need to regroup a little bit. If we do that well, results will be a by-product of that.

“I hope I can transmit my passion to the team, get my energy across. I know there’s more to football than passion and drive, but that’s a fundamental element.”

Parker’s first game in charge is at Craven Cottage on Sunday against his former side Chelsea.