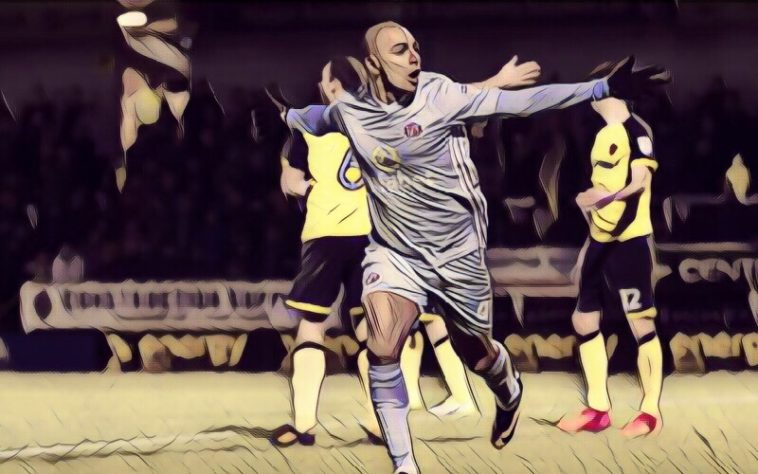 Sunderland finally got a win under new boss Chris Coleman with a 2-0 win over Burton Albion.

Sunderland travelled to the Pirelli Stadium, with only one win this season under their belts. Nigel Clough’s men had lost the last five home games. Chris Coleman took charge for the second time after a defeat at Villa Park on Tuesday.Paddy McNair returned to the starting lineup after missing the trip to Aston Villa with a knock, he replaced Lynden Gooch, whilst Lee Cattermole came in for Darron Gibson after serving his suspension.

It was a cagey affair with both sides afraid to concede the first. Sunderland’s only real chance came from a long range hit from winger Aiden McGeady, who unleashed a long range drive, swerving just wide.

Paddy McNair also hit a shot but aging goalkeeper Steven Bywater had it covered and smothered the ball, denying the Northern Irishman from the edge of the area.

Both played the first half cautious, but just before the break, Lee Cattermole played a stupid pass in the midfield straight to Akins who played in Sordell. Marvin Sordell then hit a shot from the edge of the areat, the Brewers’ front man shaved Robbin Ruiter’s post and the Mackems were let off.

The second period was certainly the more interesting half to watch, more chances created for both sides although Sunderland had the upper hand. Coleman had set up to keep possession and create chances build up play rather than counter attacking.

The first of these chances fell for Lewis Grabban who forced a superb save from Bywater from close range after an Oveido cross.

Burton had probably their only real opportunity of the second period, again the chance falling for hitman Sordell, centre half Ben Turner headed a corner back across the area for the forward, only for substitute James Vaughan to deflect it over Ruiter’s bar.

The next real chance came six minutes from time; Bryan Oviedo swung in a corner from the right hand side, Lee Cattermole flicked on at the near post and James Vaughan was diving in at the far post to nod the visitors into the driving seat.

Sunderland didn’t look like holding onto the one goal lead, and Chris Coleman urged his side on from the touchline to grab a second. Under Grayson, Sunderland’s tactical approach hadn’t been so positive in such situations, for example at Brentford. Lewis Grabban picked the ball up on the left and played a quality ball into youngster Joel Asoro in the area, the Swede beat his man with ease before smashing across the six yard area for the arriving George Honeyman to slide in from close range.

A much needed victory

Chris Coleman celebrated his first win as Sunderland manager with the already extatic away supporters. A much needed win for the Wearsiders, whereas Burton’s dreadful home form continues.

Sunderland also kept their first clean sheet of the season, Robbin Ruiter didn’t have much to do; his distribution was a bit suspect but made the saves when he needed to, although Burton weren’t exactly peppering his goal.

The Welshman’s next challenge is to win at home, Reading are the visitors at the Stadium of Light next Saturday; Sunderland hoping not to extend the amount of home games without a win to 21.