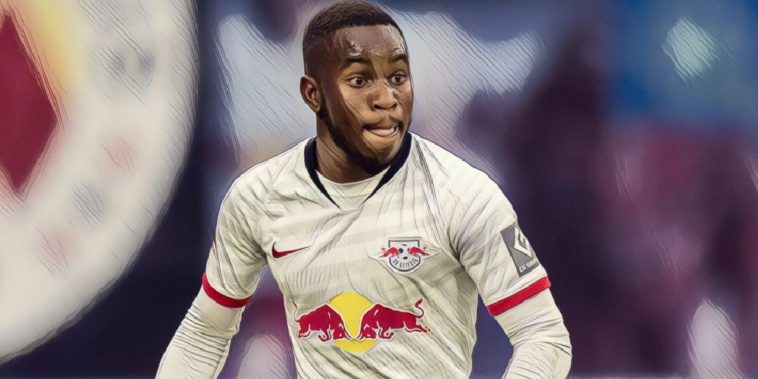 The Newcastle boss is keen to strengthen his attacking options and rumours have surfaced linking the Magpies with a move for Lookman, the 22-year-old having struggled to establish himself as the Bundesliga side since his move from Everton last summer.

Ahead of this weekend’s trip to Wolves, Bruce was questioned on his interest in a player who has made just one start in Germany’s top flight so far this season, and despite admitting he is an admirer of the youngster, he insisted that any deal is ‘far off’ at present.

Speaking at his pre-match press conference, Bruce said: “I think I’ve been linked with 38 players and he’s another one of them.

Bruce admits that January remains a ‘difficult’ month for clubs to conclude business, but refused to rule out the possibility of new additions arriving at St James’ Park should the right players become available.

“I’ve said from day one that January is always going to be difficult and I haven’t changed on that. We have to have people that are going to come in and improve us.

“That’s difficult to find at the moment but if there’s something available and we can act then we’ll try to do it, as simple as that.”

“I think there’s been one or two sensational transfer (in January) over the years – (Virgil) Van Dijk was one, but usually teams don’t want to sell their best players.

“What you end up doing is looking at people who have fallen out with somebody and that’s not usually a good thing either.”