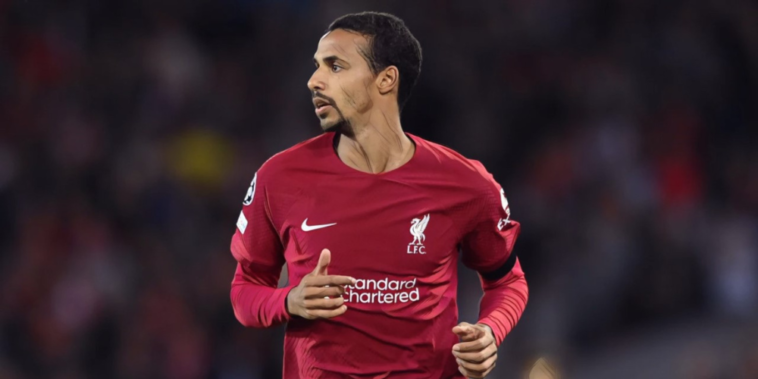 Unai Emery’s reign at Aston Villa has began with back-to-back league wins and the Spaniard will be keen to continue that momentum when the Premier League season resumes on Boxing Day.

Villa face a tough test however, as Liverpool travel to Villa Park.

Here is all you need to know about Monday’s fixture.

Aston Villa have responded well to the change in head coach, winning consecutive Premier League fixtures for the first time this season before the break.

Unai Emery was brought in to replace Steven Gerrard after an unconvincing start to the campaign and saw his side thrash Manchester United in his first fixture in charge. Villa lost a rematch with United in the Carabao Cup in their next fixture, but then won at Brighton to continue Emery’s early momentum in the league.

Those wins have lifted Villa to 12th and the club can now start to look upwards after a shaky start. Danny Ings scored twice in the win at Brighton and how Emery juggles his forward options will be key to his success. His predecessor struggled to decide between a wealth of attacking options, failing to find a fit in the final third with Ings, Ollie Watkins, Emi Buendia, Leon Bailey and Philippe Coutinho all competing for a place.

Villa are set to be without Emiliano Martinez for the clash however, as the goalkeeper celebrates his role in Argentina’s World Cup success. Martinez was crucial to his nation’s triumph in Qatar and will return as a World Cup winner and with the Golden Glove.

Liverpool began to show encouraging signs with successive league wins before the World Cup, securing victories against Tottenham and Southampton to close the gap on the top four.

The Reds are sixth, seven points outside the Champions League places with a game in hand, and must start to find consistent wins to secure a top four finish.

The pause in the season is likely to have benefitted Jurgen Klopp and his squad, with minimal involvement for Liverpool players at the World Cup in comparison to several of their direct rivals.

Of the seven Liverpool players who joined up with their national sides in Qatar, only one – Ibrahima Konate – progressed past the quarter-finals. Fabinho and Trent Alexander-Arnold also had peripheral roles, featuring for just 120 minutes combined.

Luis Diaz’s setback from his knee issue was a blow during their warm weather camp in Dubai, but the Colombian and Diogo Jota are the club’s only injury concerns at present. Konate is also expected to be absent for the trip to Villa after playing in the World Cup final on December 18.

The Reds will be looking to bounce back after they slipped to a 3-2 defeat to Manchester City in the Carabao Cup on Thursday evening.

Liverpool came from behind to maintain the pressure on Manchester City in the title race with a 2-1 win at Aston Villa.

Douglas Luiz stunned the visitors with an early goal inside three minutes, turning in at the second attempt after Alisson failed to hold his header. Liverpool fought back instantly and were level just three minutes later. Villa failed to clear a set-piece and Joel Matip converted from close range on the stretch.

Sadio Mane scored the winner for Liverpool after the break, as he angled a header from Luis Diaz’s cross into the far corner. Danny Ings later had a goal disallowed for offside against his former side, as Liverpool held on to keep in touch with leaders City at the top.

What channel is Aston Villa v Liverpool on?