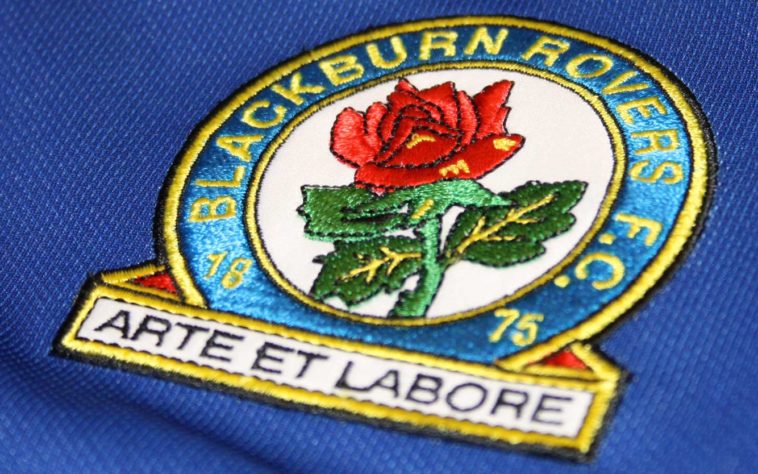 Just five years ago when Blackburn Rovers were a Premier League side. It was only 20 years ago they were crowned Premier League champions. However recent years at Ewood Park have been tough for the Lancashire club, this season has been no different as the downward spiral continues.

Blackburn Rovers fans have not just started to vent their frustration towards the clubs owners Venky’s. This is a clash that has been raging on for sometime, dating back to their relegation from the top-flight in 2012. But in recent years Rovers fans are growing more worried over the clubs status, as they remain unclear of the clubs future and where they stand. In addition to this, the club’s downward spiral since relegation from the Premier League has been notable.

This is due to the lack of proper investment pumped into the club. Since relegation to the second-tier, the club has failed to mount a challenge to return to the top-flight. It would appear five years in the second-tier has been damaging in the long-term for Blackburn Rovers.

Unstable Season at the Helm

Going into the start of the EFL Championship season, Owen Coyle was appointed Blackburn Rovers manager. Initially the appointment was met with wide criticism, due to Coyle’s affiliation with fierce rivals Burnley, Wigan Athletic and Bolton Wanderers, as he previously managed all three clubs prior to being appointed at Ewood Park. Additionally pressure was heaped on to Coyle due to the clubs poor start to the season.

On February 21st Owen Coyle was sacked as Rovers manager, following a dismal season at the helm under his reign. Then just one day later, Tony Mowbray was appointed as his replacement on an 18-month contract. Thus far Mowbray has endured an equally tough tenure as Rovers boss, as he looks to secure their Championship status for next season.

At this point there are just two games to play this season. Blackburn Rovers are currently sitting 22nd, two points adrift of Harry Redknapp’s Birmingham City and safety.

In order to survive, Rovers need to ensure they pick up maximum points this weekend. They face Aston Villa in their final home game of the season. If they lose, and Birmingham win against high flying Huddersfield, and Nottingham Forest get anything out of their game against QPR, Blackburns relegation will be confirmed.

Rovers will be hoping they still have a chance to survive when they travel to Griffin Park on the final day of the season.

Blackburn Rovers missed on the chance to climb out of the drop-zone, as they drew a blank against Wolverhampton Wanderers. Lucas Joao came closest for Rovers with his header crashing against the bar.

Similarly Wolves failed to create clear cut chances, Ivan Cavaleiro came closest for Wolves with his effort being denied by David Raya in stoppage time. This result did not do Rovers any favours for their survival hopes.

Now, with two games to go it could be real nervy end to the season for the Lancashire side.