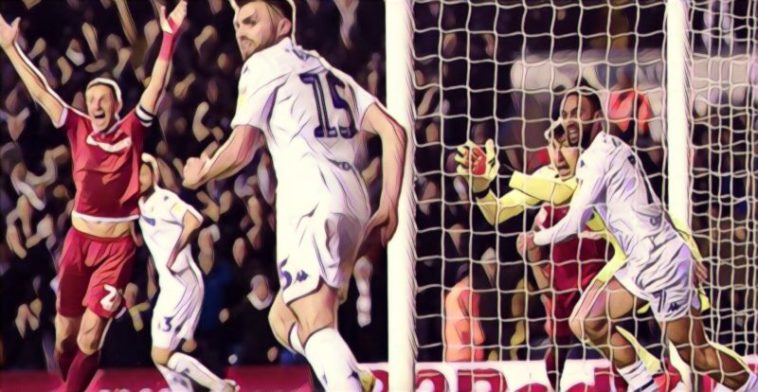 Leeds boss Marcelo Biesla was bitterly disappointed that his side could not seal all three points this weekend against Nottingham Forest in front of 35,000 of their fans at Elland Road.

Biesla’s side fell behind on 11 minutes when Forest defender Jack Robinson scored from a corner and despite the home side dominating the game in terms of possession and chances, created it took a controversial 89th minute goal from Kemar Roofe to give The Whites a share of the spoils.

Leeds’ Argentinian coach Bielsa revealed afterwards that he thought his team deserved to win the game, although he was also quick to praise Aitor Karanka’s side.

“I think it was an unfair result,” Biesla told leedsunited.com.

“If we don’t make any analysis, the only thing that matters are the numbers.

“All the other aspects of the game were in our favour, we had the ball and possession, we attacked the whole game, didn’t concede any chances to the opponent and we missed 10 goals.

“I don’t know if these arguments are the right ones or the wrong ones, but that is what we saw.

“Of course it is concerning to be conceding from set-pieces, but apart from the goal, the opponent didn’t create any danger against us.

“We had five chances to score in each half and I think we attacked well and I have no criticism to say to my team, what type of criticism could I give?

“I don’t think the draw is enough to give the reward the team deserves.

“However I also have admiration for the noble character of the opponent, they might have wasted time in an exaggerate manner, but they were not violent and every time they recovered the ball they tried to play.

“Nottingham Forest have a vast majority of players who are good technically and the features of the opponent adds merit to our performance.

“They are one of the good teams in the Championship and in my opinion it was a beautiful game.

“I don’t celebrate a draw though, because for me when we play at home with 35,000 fans, a draw is not enough.”