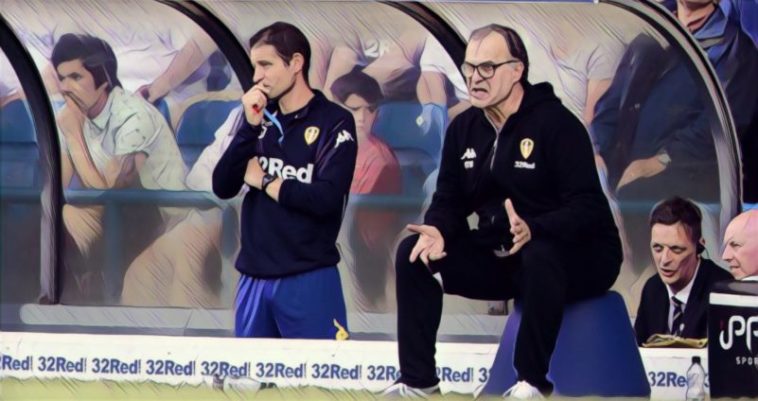 Defeat to QPR in the FA Cup came off the back of a 4-2 loss at Nottingham Forrest and a shock home defeat to Hull City.

The Championship side still sit at the top of the table, but their poor run of results will be a concern to the Argentinian coach.

With Norwich City and West Brom breathing down their necks, Bielsa will need to see his side turn things around and fast. He was characteristically honest when asked about Leed’s recent blip in form.

“We have to evaluate if we deserved to lose the three games that we have, the second thing we do is evaluate the positive and negative aspects and we need to correct the negative things and underline the positives.’’ Bielsa told leedsunited.com.

“The game of next Friday against Derby County is very important and I think the mental state of the players will be linked more to the future than the past.”

The mentality of the players will be massive Yorkshire club, if they are to finally end their exile from the top flight. They have not, historically, ended the season strongly and the weight of expectation from their fierce fan base will be huge as they go in to the second half of the campaign.

Bielsa will need to get back to winning ways fast, starting with The Ram’s trip to Elland Road on Friday.