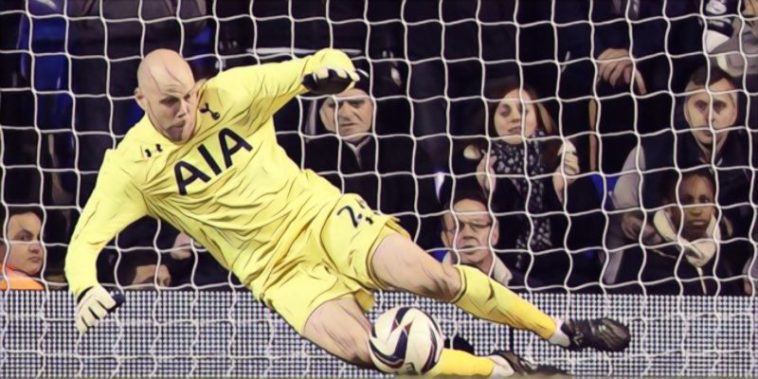 With that in mind we thought we’d have a look at five of the best Americans to ever grace the Premier League.

A controversial choice for this list, perhaps due to the briefness of his time in English football, but it would be hard not to include a player often described as one of US football’s greatest.

He initially signed on loan in 2010, scoring twice in 13 appearances before returning to LA Galaxy after Everton’s bid to extend his loan was refused. So impressed were the club with his performances, they re-signed Donovan on loan for a second spell in 2012.

A versatile forward, he holds the record for the most assists for the USA and is also their tied record goalscorer with 57 international goals.

A fan favourite at Fulham after joining in 2004, McBride initially arrived in English football with brief loan spells at Preston and Everton. The industrious forward, who scored 30 international goals, was perhaps the trailblazer for US players in the Premier League.

Never the most prolific of strikers, his relentless work-rate and battling qualities earned him hero status in West London before his return to the MLS in 2008.

He was crowned Fulham’s Player of The Year in both 2005 and 2006, his popularity immortalised with the renaming of Craven Cottage’s sports bar as ‘McBride’s’ in his honour.

A solid performer during a career in English football that lasted 13 years, Howard arrived at Manchester United in 2003 as a replacement for French World Cup winner Fabien Barthez.

He impressed in his debut campaign as United lifted the FA Cup, becoming just the second American to do so, and Community Shield and was named in the PFA Team of The Year that season.

Chances became limited at Old Trafford following the arrival of Edwin Van Der Sar, and in 2006 he joined Everton, initially on loan, before a permanent deal in 2007. The goalkeeper would go on to spend over a decade on the blue half of Merseyside, making over 350 league appearances, before returning to America to sign for Colorado Rapids in 2016.

The first American to score a Premier League hat-trick, Dempsey joined Fulham in 2007 where he went on to become the club’s leading Premier League scorer and Player of The Year in 2011 and 2012.

After five years at Craven Cottage, the forward’s mix of technique and tenacity attracted London rivals Tottenham, who signed Dempsey in 2012 for a record fee for an American player.

He continued to impress at White Hart Lane, his 72 Premier League goals an all-time record for an American in a top-tier European league.

Rated by some as the US’s greatest ever player, Dempsey is the national teams joint-record goalscorer having scored 57 goals in 141 internationals.

A model of consistency for several clubs during a Premier League career that spanned almost two decades, Brad Friedel initially signed for Liverpool from Columbus Crew in 1997.

After struggling to cement himself as the number one at Anfield, he left for Blackburn where he spent eight seasons as one of the Premier League’s most dependable shot stoppers, winning the League Cup in 2002 and being named in the PFA Team of The Year in 2002/03.

He holds the Premier League record for the most consecutive appearances with 310, achieved between 2004 and 2012 over spells with three different clubs.

For the national team, he represented the USA at three World Cups, winning 82 caps. He finally retired in 2015, aged 44.