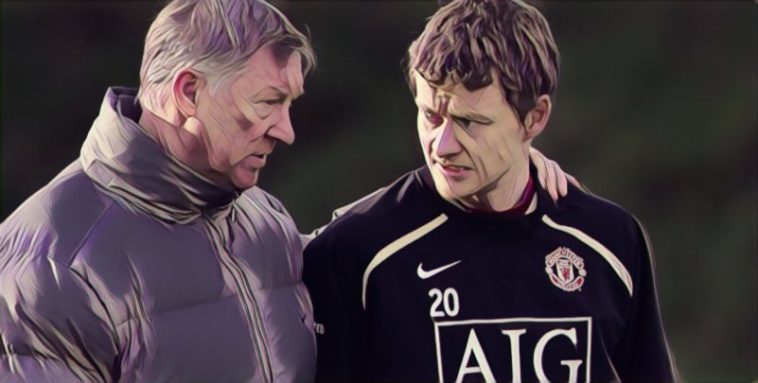 Solskjaer was surprisingly brought as Manchester United’s caretaker manager until the end of the season after the club sacked Jose Mourinho earlier this week.

Berg, who is a former teammate of Solskjaer with both Norway and United, has claimed there is no way that his countryman would have been appointed as boss at Old Trafford had it not been for the backing of Fergie.

“Ferguson is behind this. He has approved it. If he had been against it, Ole Gunnar would not have got the job. That is clear. He has been involved here,” Berg told VG.

“Ole Gunnar will enter the dressing room with great authority. He will gain respect in the player group based on what he has done as playing in United’s most successful time. He has great status among all previous players he has played with.

Former United centre-back Berg does, however, think that Solskjaer is the right man to get his former clubs players moving in the same direction again after a turbulent start to the season under Mourinho.

“He would say that this is a new start. ‘We are Manchester United. We will do this together. Everyone must support each other’.

“Ole Gunnar’s job is to make everyone pull in the same direction. Players must put all conflicts behind them. They must play as a team. And I think that Ole Gunnar can do that.”

Solskjaer takes over the reigns at Old Trafford with United in sixth place in the table, 11 points off the top four, with his first game coming away against his former club Cardiff City tonight.