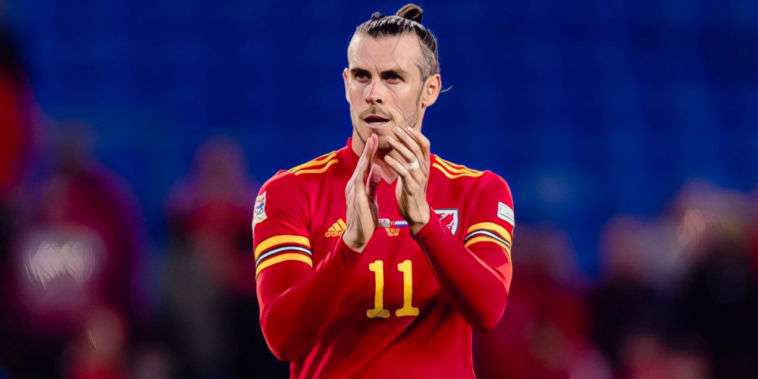 Gareth Bale has held talks with Cardiff City at the club’s training ground over a potential move to his hometown side.

Bale is a free agent after leaving Real Madrid this summer and visited Cardiff’s training ground on Wednesday to hold negotiations with Steve Morison over a move to the Welsh club.

The 32-year-old is looking to secure regular first-team football ahead of Wales’ World Cup campaign in Qatar and Cardiff – who finished 18th in the Championship last season – have emerged as an unlikely but credible option.

Wales Online are reporting that Bale reported to Cardiff’s Vale of Glamorgan HQ to undergo physio work with Wales’ medical staff, who share the facilities with the second-tier side. However, he is understood to have discussed his future with Morison.

Bale has been linked with several sides since leaving Real Madrid, with Getafe having made an approach to keep the winger in Spain. A number of Premier League clubs, including Tottenham, Newcastle and Aston Villa, have also been linked.

Should he agree a deal with Cardiff, it would represent a huge coup for the Bluebirds to sign the five-time Champions League winner and Wales’ all-time record goalscorer.

His football was limited at Real Madrid last season, though he scored 16 goals in all competitions during a loan spell at Spurs in 2020/21.