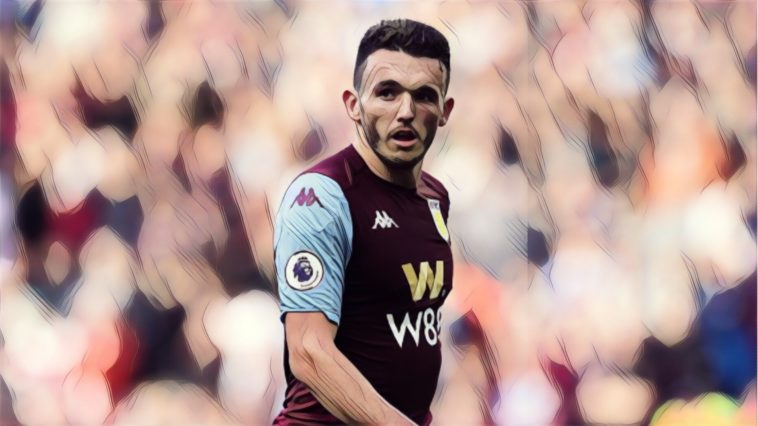 Aston Villa will resist any advances from Manchester United to sign John McGinn in the January transfer window.

The Scotland international has won plenty of admirers for his performances this season, with the 25-year-old having been amongst Aston Villa‘s stand-out performers during the club’s solid start to life back in the top flight since promotion last season.

The midfielder was tentatively linked with a move to Manchester United during the summer, though those rumours have continured following McGinn’s impressive start to the campaign since making the step-up to Premier League level.

The former Hibernian midfielder has scored three goals and provided a further two assists in 11 top-flight appearances so far, with United boss Ole Gunnar Solskjaer reportedly eyeing a move as he bids to bolster his midfield options.

United have been left short of depth in midfield following the departures of Ander Herrera and Marouane Fellaini during the calendar year, and are expected to be active in the winter window following the club’s difficult start to the season.

However, according to the Birmingham Mail, Villa will reject any approaches for McGinn with the club not prepared to lose one of their key players midway through the campaign.

Such has been McGinn’s impact that he has reportedly been recommended to Manchester United by Sir Alex Ferguson, the club’s legendary former manager having been impressed by his compatriots performances since moving to Villa Park.