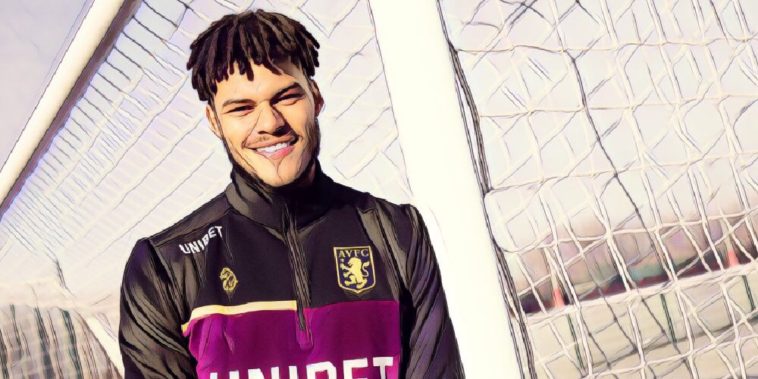 Aston Villa have announced the signing of Bournemouth defender Tyrone Mings on a loan deal until the end of the season, much to the delight of manager Dean Smith.

Mings moved to Bournemouth from Ipswich Town in an £8 million deal back in 2015, with the youngster having put in some impressive displays for the Tractor Boys in the Championship.

However, since then he has made just 17 Premier League appearances for the Cherries, missing large parts of recent seasons through injury, and he’s struggled to regain his place following his return to fitness, with Nathan Ake having impressed since moving to the Vitality.

He has now completed a loan move to Aston Villa for the rest of the 2018/19 campaign, where despite the presence of John Terry on the coaching staff, the Villains have one of the worst defensive records in the division, conceding 46 goals in just 29 league games. Only Rotherham and Ipswich have conceded more.

Despite starting his career as a left-back, Villa boss Dean Smith has revealed that he has brought him to Villa Park to play predominantly as a left-footed centre back.

“I’m very pleased. He’s an important cog in the machine,” Smith said in his pre-match press conference ahead of this weekends trip to face Reading.

“We wanted to redress the balance defensively and bringing Tyrone in gives us two left-footed centre-backs, both who can play left-back if needed.

“He’s a centre-half, he can play left-back. We brought him in as a centre-back who can play there.”