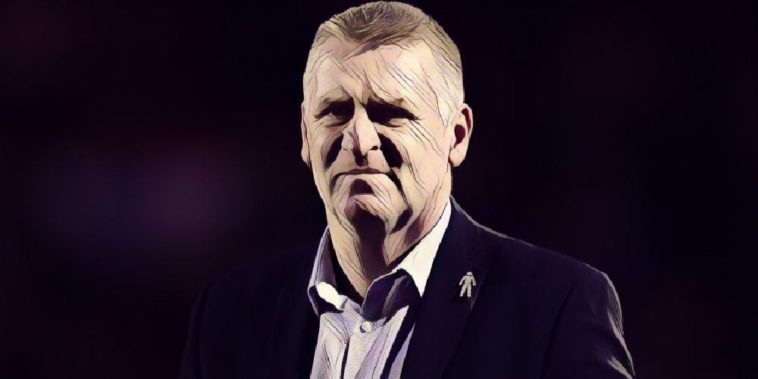 Aston Villa have announced that Dean Smith will become the club’s new manager after they reached an agreement with Brentford, with John Terry taking his first steps in management by returning to Villa Park to be Smith’s assistant manager.

The Villains parted company with Steve Bruce last week after their disappointing start to the Championship campaign, with the Villa faithful never really taking to the former Manchester United defender’s defensive style of play – despite steering them to the play-off final last year.

A number of big names have been linked with the vacant post at Villa Park, including Thierry Henry, Paulo Fonseca and Rui Faria, however they have gone for lifelong Aston Villa fan Dean Smith, who has been punching above his weight with a Brentford side, who have played some excellent attacking football along the way.

The Championship side also confirmed that former Chelsea captain John Terry will also join as assistant manager, having spent his final year as a player playing for the Birmingham based club last season.

“Aston Villa Football Club is delighted to announce the appointments of Dean Smith as our new Head Coach, John Terry as Assistant Coach and Jesus Garcia Pitarch as Sporting Director.

“Smith, a lifelong Villa fan, is known for his exciting and attractive brand of football which he implemented in his previous posts at both Brentford and Walsall.

“Terry spent the final year of his illustrious playing career at Villa Park as he captained the club to the play-off final last season and brings a wealth of experience with him to his new role from his time as skipper of both Chelsea and England.