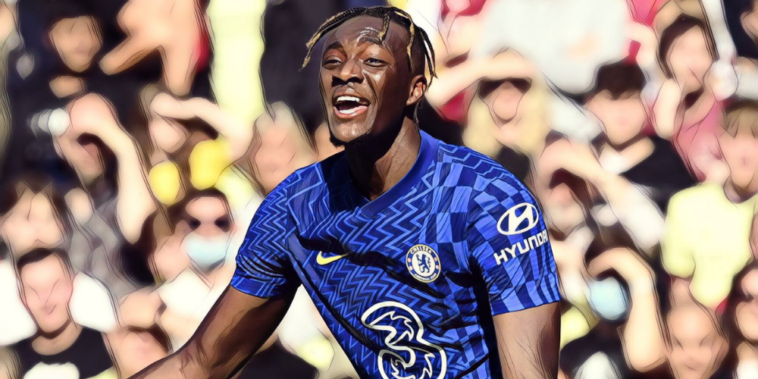 Aston Villa and Atalanta are set to join the race to sign Chelsea forward Tammy Abraham.

Abraham is expected to leave Chelsea before the end of the summer transfer window after falling out of favour last season, the 23-year-old featuring for just 140 minutes in the Premier League following the appointment of Thomas Tuchel as head coach in January.

Arsenal and West Ham have been strongly linked with the signing of the England international in recent weeks, though Abraham’s £40m asking price has so far proven prohibitive for interested clubs.

The duo are now set to face increased competition for Abraham with Italian journalist Fabrizio Romano revealing the forward is now a target for both Aston Villa and Atalanta.

Villa have completed the signing of Leon Bailey in a £30m deal from Bayer Leverkusen and will now target a move for Abraham, as the club look to continue their ambitious summer of recruitment.

Villa are expected to accept a £100m offer from Manchester City for Jack Grealish and will reportedly look to use some of that cash to secure a deal for Abraham, who scored 25 league goals to fire the club to promotion from the Championship during a loan spell at Villa Park in 2018/19.

Tammy Abraham among Aston Villa targets – also Atalanta are considering him as option if Chelsea will sign Lukaku. #CFC

Atalanta are also understood to be considering a move for the out-of-favour, should Chelsea secure a deal to sign Inter Milan forward Romelu Lukaku.

The west London side have submitted a huge bid to re-sign the Belgium international, a potential deal that could lead to a chain of events with Inter linked with Atalanta star Duvan Zapata as a replacement.

Should Inter sanction the sale of Lukaku in a big-money deal, a three-way transfer swap could ensue with Atalanta interested in signing Abraham to bolster their options at centre-forward.