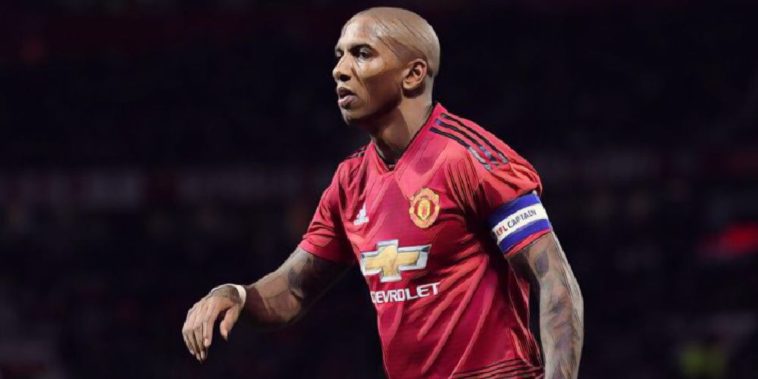 Ashley Young has opened up on his Manchester United exit following an honest conversation with manager Ole Gunnar Solskjaer.

While he may not go down as one of Manchester United‘s all-time greats, the former Aston Villa winger was a superb servant for the Old Trafford club since his £17 million move back in 2011.

Starting as a winger before transforming into a left-back in his later days, Young would make 261 appearances for the Red Devils under a succession of managers, before opting for a move to Inter Milan in January 2020.

The move to the San Siro has paid dividends, playing an integral role as Antonio Conte’s side ended Juventus’ domination of Serie A, with Young becoming the first Englishman in 58 years to win the Scudetto.

The 35-year-old has been linked with a return to the Premier League this summer and a potential return to newly-promoted Watford where he made his breakthrough, and the former England international opened up on his conversations with Ole Gunnar Solskjaer that saw him call time on his Man Utd career, while also pointing out the draw of working under Antonio Conte.

“I sat down with Ole at the time and said to him what my chances are going to be here this season playing. He’s a truthful person, I understood everything he was saying to me and he said they were going to be limited,” he told Sky Sports.

“Me, I could have sat there and there was a contract put on the table after it was known there was interest from abroad. I don’t know whether for me it was like an afterthought, but I’d already made my mind up.

“To go and join one of the biggest teams in Inter Milan and being told you’re going to play week-in, week-out, it was literally saying to my representatives, let’s get the deal done.

“The fact that Antonio Conte wanted me when he was at Chelsea as well, I think that had a pull and the fact that Rom (Lukaku) kept ringing me when he heard of the interest, saying: ‘Get here, get here now’, it was one of those things, it was a big decision but I made that decision pretty much straight away.”