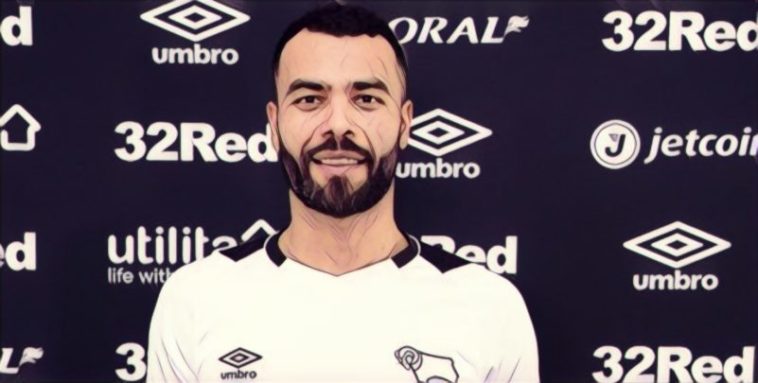 Ashley Cole has revealed that deciding to link up with his former Chelsea teammate Frank Lampard at Derby County was a no-brainer.

38-year-old left-back Cole enjoyed a hugely successful spell with the Derby manager during their playing days together at Stamford Bridge and also won many of his 107 England caps alongside Lampard.

Former Arsenal full back Cole was released by MLS side LA Galaxy recently and it was announced today that he will join Derby on a short term deal until the end of the season, as the Pride Park outfit aim to gain promotion from the Championship to the Premier League.

Speaking after the deal was officially announced Cole admitted he jumped at the chance to work with his former teammate again.

“I had a conversation with Frank, maybe a month, two months ago. (It was) general chitchat about how good the team is playing. He said ‘Would you be interested in coming here?’ Cole told RamsTV.

“For me it was a no-brainer. Of course I kept in touch with Lamps, saw how well the team has been playing and followed Derby since he got here. It was a no-brainer to come here and get involved in this great environment. Hopefully we can push for promotion [to the Premier League].”

Ashley Cole and Frank Lampard won nine trophies while playing together at Chelsea: