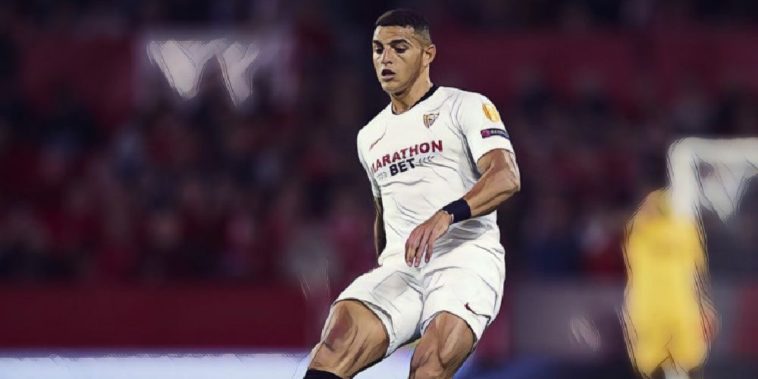 Arteta’s first season as a head coach ended with a trophy, Saturday’s FA Cup final win over Chelsea taking the Gunners to a record 14th cup triumph while also securing vital European football after their lowest league finish in 25 years.

Arsenal ended their Premier League campaign down in eighth position, winning just 14 games while conceding 48 goals and keeping just 10 clean sheets, the north London side having suffered with issues at the back for a number of years.

Mikel Arteta has already brought a centre-back to the club in the shape of Pablo Mari, though he is likely to miss the start of next season through injury, while youngster William Saliba has finally joined up with his new teammates following his transfer from St Etienne last summer.

However, according to the Telegraph, Arsenal are one of a number of clubs around Europe – including Liverpool and Man City – to be tracking Diego Carlos following his ‘outstanding’ season for Sevilla, though the 27-year-old’s valuation could prove problematic.

The Brazilian has a release clause of €75 million (£68m) in his contract with the La Liga club, though it is claimed that they would be willing to accept a fee of around €60m (£54.5m).

Whether the Gunners would be willing to shell out such figures are yet to be seen, with the club’s finances described as ‘tight’.

The North London side are also looking to bolster their ranks in midfield, with Atletico Madrid’s Thomas Partey on the clubs radar.