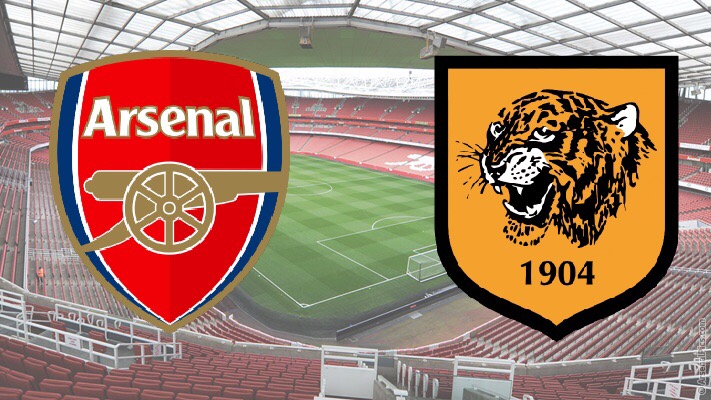 Arsenal are expected to bounce back from their defeats to Watford and Chelsea by returning to winning ways against a resurgent Hull City side on Saturday. But it will be a difficult game for the Gunners as they face a Hull side full of confidence and belief. Just a few weeks ago, Hull City looked certain for the drop, however in recent weeks they have improved drastically.

They come into this match having won two, drawn one and lost one of their last five. A win could take Arsenal to second place in the table, whilst for Hull, if they manage to get the three points, could see themselves out of the relegation zone for the first time since October.

The Gunners’ title challenge seems to be all but over already. Back-to-back defeats within five days, against Watford and the leaders Chelsea, have left them a massive 12 points behind league leaders. Being beaten by Watford shows that Arsene Wenger’s side are vulnerable and defeatable at home, something the newly appointed Marco Silva’s Hull City side could take advantage of.

Hull serm to be more organised, defensively strong and full of confidence under the new boss. Some encouraging recent performances against Manchester United in particular, were shown to be no fluke with an outstanding 2-0 success at home to Liverpool last weekend.

Arsenal have now lost two in a row in the Premier League and although the title may now be beyond them, their fans will be looking for some improvement as they try to consolidate their place in the top four. Prior to those two losses, they had won four and drawn one and they wont get a better chance than this to put their season back on track. A win will be vital to give them belief ahead of the midweek game against Bayern Munich, who they face in the Champions League on Wednesday.

Wenger serves the last match of his touchline ban for pushing fourth official Anthony Taylor and as he simply cannot afford another bad result as pressure builds upon him, his team are backed to put their recent disappointments behind them.

Hull have beaten Arsenal only once in 19 attempts over the last 102 years. Only Burnley have scored fewer away goals than Hull in the Premier League this season. Arsenal are trying to avoid losing three consecutive Premier League matches for the first time since January 2012. They will know that a win here could see them reclaim second place, however Liverpool and Manchester United are breathing down their necks in the chase for a top four place.

Hull City are in eighteenth place, but their form has improved recently, and with six teams all within two points of each other at the bottom end of the table, every point now becomes vital.

Nine years and thirteen matches have passed since Hull’s only victory against Arsenal happened back in 2008. Since then, Arsenal have a great record in this fixture and won the first league match this season 4-1.

Arsenal will be without midfielders Santi Cazorla and Aaron Ramsey who are injured, and Granit Xhaka, who is serving the last of his four game ban. Hector Bellerin will undergo a test but is expected to be on the bench while Mohamed Elneny returns for Arsenal after scoring an impressive goal in the AFCON final for Egypt.

Hull City are without Ryan Mason, who is out with a fractured skull. Club captain Michael Dawson and striker Abel Hernandez are also out for two to three weeks, manager Marco Silva revealed on Thursday.