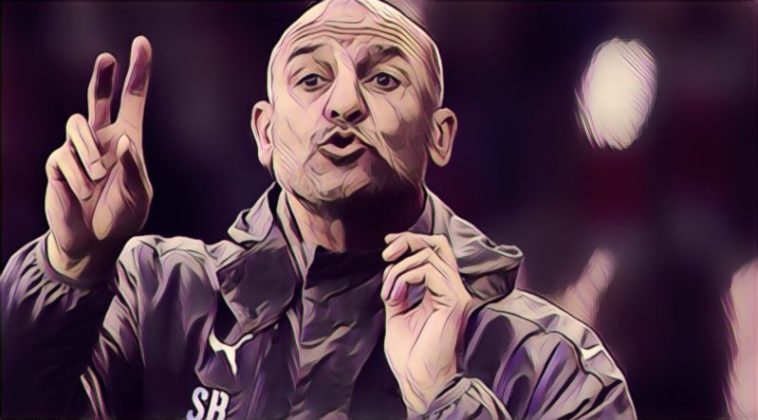 Arsenal coach Steve Bould has been speaking to the media today ahead of his clubs Premier League fixture with Stoke at the Emirates on Sunday.

The former Gunners centre-back was assigned media duties due to manager Arsene Wenger being sick.

Bould had a hugely successful career with Arenal making over 300 appearances for the club. He was part of a Gunners side famed for their defensive resolve and winning mentality.

Therefore, it is often questioned as to how much influence he has at the club, as these are two of the areas in which the North London side have been sadly lacking over the last decade.

However, Bould revealed that despite being heavily criticised for several years now, he admires Wenger and stated that beneath the surface the 68-year-old is a real winner.

“Absolutely, he is remarkable. Behind closed doors I’ve never met anybody who’s as hungry and determined to win football games.” Bould said.

The Gunners go into Sundays fixture 13 points behind fourth placed Spurs, so their only realistic chance of qualifying for next season’s Champions League is via the Europa League, a tournament in which they will face CSKA Moscow in the quarter-final next month.