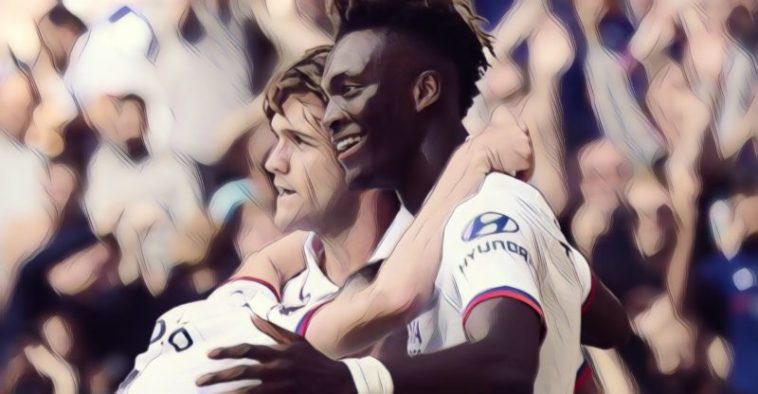 Chelsea’s striker Tammy Abraham revealed that he is hoping to prove himself at the top level this season, after the youngster’s expertly taken hat-trick inspired the Blues to an impressive 5-2 away win over Wolves today.

However, yet another of Chelsea’s young stars Mason Mount put the icing on the cake for Lampard’s side in injury time, with a superb angled finish.

Speaking after the game Abraham revealed that he has been putting the work in on the training pitch in order to impress his manager and the 21-year-old hopes Chelsea can kick on after today’s win.

“Today the plan, it worked well,” Abraham told the BBC.

”We were disappointed about the Sheffield United game and not coming away with all three points so we brought that disappointment into this game as motivation. We have trained really hard since coming back from internationals.”

“I hope this is my season. I have to keep working hard in every training session, every game. Every game I want to prove myself to the gaffer.”

“We would have loved the clean sheet but there were lots of important moments throughout the game. They are what we need to take forwards. We were great on the counter-attack and now we keep pushing forward.”

Read Also: Six Premier League players who need to up their game