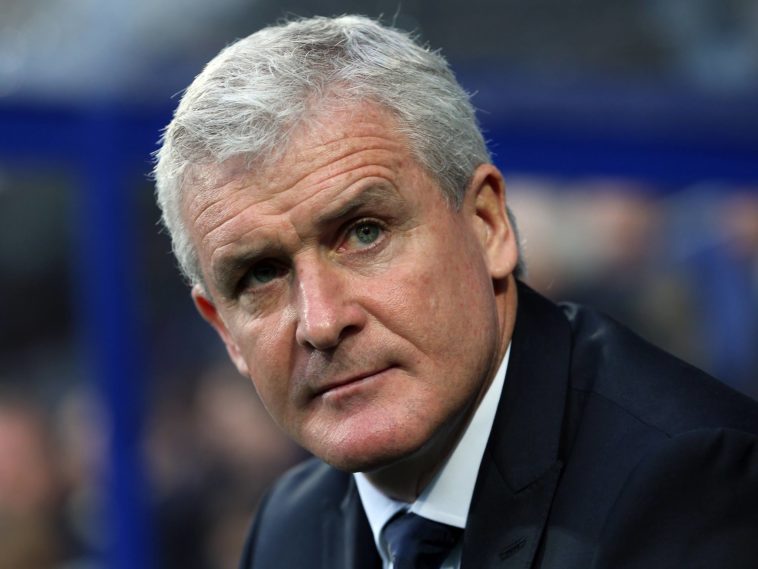 On Wednesday morning, the Premier League fixture list for the 2017/18 season was announced. Near enough all fans will have looked at their club’s fixtures looking for their ‘important’ games and Stoke fans were no exception.

Stoke have been dealt a tough opening six fixtures. Their first three home games are against Arsenal, Manchester United and Chelsea. They will also face a formidable first three away days against Everton, West Brom and Newcastle. Whilst the home games are arguably against better teams, the trips to Merseyside, Birmingham and Tyneside will not be easy.

In the last two seasons under Mark Hughes Stoke have been particularly poor starters. Though it could be said that tough tests could give players the motivation needed to start strong. Realistically Stoke could win two or three of these tough opening six fixtures. A respectable start is important to prevent any relegation zone nerves.

As we all know the Premier League still has no winter break. Instead fixtures are crammed in at this time of the year. Between the 23rd December and 1st January, Stoke will have four fixtures. This includes an important home game against Midland Rivals West Brom. They will face a boxing day trip to Huddersfield before travelling to Stamford bridge to play the champions. Then on New Year’s Day 2018 Stoke will have Newcastle at home.

Obviously tight fixtures can have varying effects on teams, but Stoke normally do well over Christmas. Out of these four games Stoke will be looking to win three and attempt to give Chelsea a game at the Bridge. Stoke have caused upsets at Chelsea before so it could potentially be a great festive season for Stoke fans.

Where Stoke are in the table at this point in the season remains to be seen. They could be anywhere between a Europa League spot and the relegation zone. But three out of the four games do fall into the ‘winnable category’ and Stoke will look to finish strong.

At the end of the day, everyone will play each other twice in the Premier League next season. Whilst us fans love obsessing over fixtures, no one can predict what will happen. Mark Hughes and Stoke, like every team, will be looking to win as many games as possible. So, here’s to looking forward to another season following a team in the best league in the world!

What are your thoughts on the fixtures for Stoke or your team? Let us know in the comments.