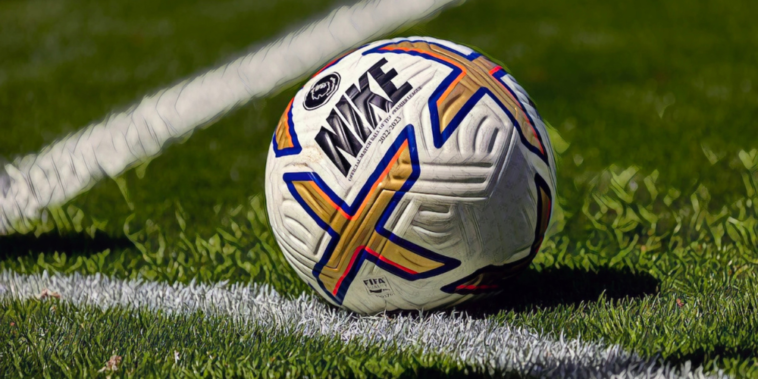 English football’s powerbrokers are set to hold a meeting over ‘a new deal for football’ in what could represent the ‘biggest shake-up of the domestic game for a generation’.

Leading figures from the Premier League, EFL and FA are set to meet for discussions over changes to the domestic game, with proposals to change the FA Cup, Carabao Cup and Community Shield all set to be debated.

According to the Times, Friday’s talks will centre around the removal of FA Cup replays, allowing clubs that are competing in European competition to field junior sides in the Carabao Cup, and the rescheduling and relocating of the Community Shield.

In exchange for easing the congestion of the football calendar for top-flight clubs, the EFL wants an extra £300m per year distributed from the Premier League into the lower tiers. At present, Premier League clubs have proposed around £160m.

The proposals have been put forward by the Premier League as part of its ‘a new deal for football’, as top-flight clubs look to ease the growing congestion issues in the calendar from 2024 onwards.

The report states that the EFL would be open to changing the Carabao Cup, if compensated with an appropriate financial settlement from the Premier League. Several proposals are currently being considered for the Community Shield, which include moving the fixture abroad to promote the Premier League globally.

Top-flight sides believe the fixture disrupts pre-season and lucrative overseas tours. It could instead be staged on the Premier League’s opening weekend or mid-season.

However, other options are on the table given its purpose to raise money for charities and grassroots projects. One club is understood to be open to the fixture becoming an ‘All-Stars game’, in which a Premier League representative team take on stars from other leagues.