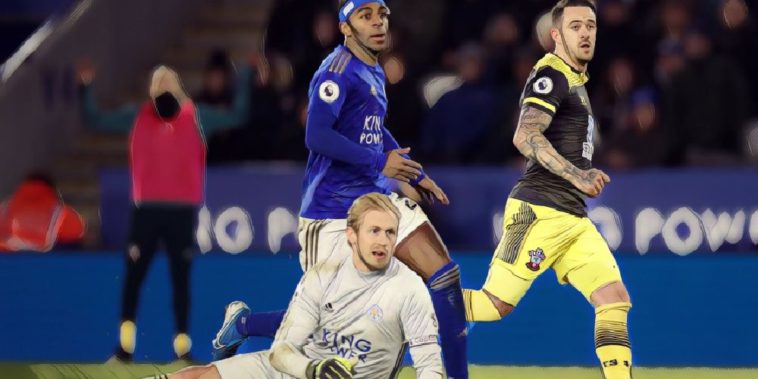 Leicester missed the opportunity to close the gap on league leaders, Liverpool, following a poor performance at the King Power Stadium, a late Danny Ings goal sealing victory for the Saints who continue to pull away from relegation troubles.

Despite seeing his side take the lead through midfielder Denis Praet, Rodgers’ side failed to capitalise on their advantage as Stuart Armstrong levelled before the break prior to Ings’ winner, the visitors taking revenge having been beaten 9-0 by Leicester back in October.

The Foxes remain second but will drop to third should Manchester City avoid defeat at Aston Villa tomorrow, and the Leicester boss admitted his side were well below their usual standards after suffering their third defeat in just five league fixtures.

“We were just not quite at our best today,” Rodgers told BBC’s MOTD.

“Normally we are very, very good defensively. We didn’t press well enough and we made too many mistakes with the ball. A couple of goals came from us making wrong choices.

“A disappointing day for us. We thought we would come away with a point which, possibly we would not have deserved.

“We could never quite find the pass. The game was with two teams looking to counter press so it was quite broken I felt.

“I don’t think there were any issues with VAR today. We have a bit of respite to go away now, recover and analyse and get ready for next week.”