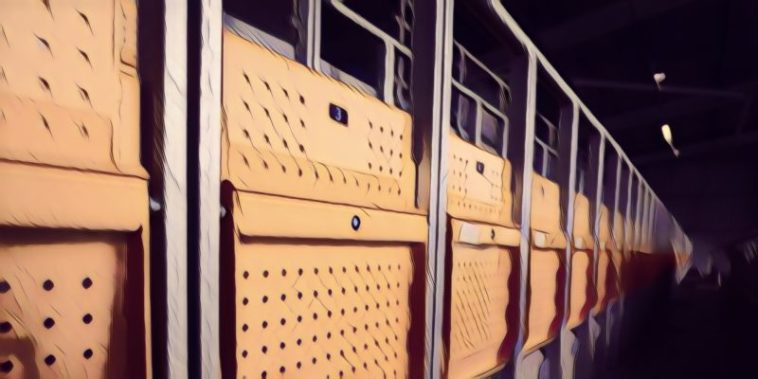 Wolves are set to become the UK’s first club to install rail seats in an entire stand of their ground, in a move which edges safe-standing in stadiums a step closer.

The Midlands outfit have announced plans to install the seats in the Sir Jack Hayward Stand at Molyneux, with the move enabling the stand to be used as a safe-standing area in the future.

The move follows the lead of Scottish champions Celtic, who in 2016 became the UK’s first club to open rail seating with the opening of 3,000 Railseats at the club’s Celtic Park home.

Fan groups of several club’s have since visited the stadium, including the likes of Middlesbrough and Liverpool, with a growing consensus amongst supporters that safe-standing should return.

Standing was banned by the Football Spectator’s Act in 1989, following the Hillsborough disaster in which 96 Liverpool fans lost their lives.

Several Premier League clubs, including Manchester United, are keen on the reintroduction of safe-standing while Liverpool fan groups are also behind it.

Widely used in Germany’s Bundesliga, the latest move from Wolves could be the first step in the return of safe-standing in English football.

Speaking at the club’s end of season dinner on Tuesday evening, Wolves managing director Laurie Dalrymple, said: “After consultation with South Bank season ticket holders and discussions at fans’ parliament, we are delighted to be in a position to confirm that barrier seating will be installed at Molineux this summer.