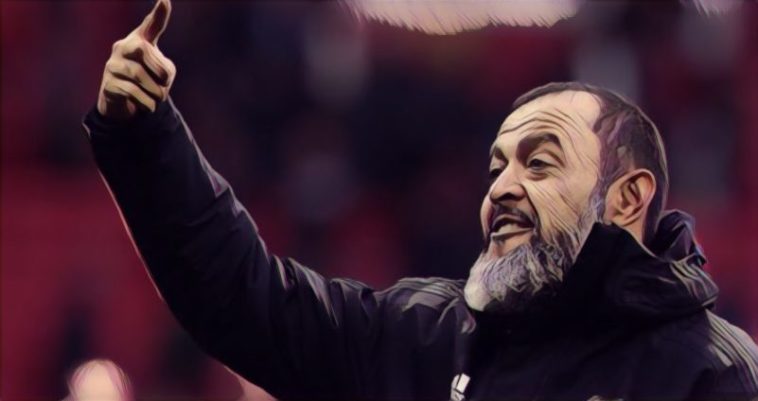 Newly promoted Wolves continued their impressive start to life in the Premier League by coming away from Old Trafford with an impressive 1-1 draw today.

Manchester United took the lead against the run of play in the 18th minute through £52 million summer signing Fred after a delightful layoff from Paul Pogba.

However, Wolves would equalise in the 53rd minute with a beautiful strike from the edge of the area from Portugal international Joao Moutinho.

Nuno Espirito Santo’s men were the better side for large parts of today’s game and the Portuguese coach even admitted that his side could have won the game had they made better decisions in the final third, with young winger Adama Traore perhaps lacking a bit of composure late on.

“It was a good game, two teams wanting to win, lots of chances and emotion. I thought it was a point deserved, but we had the chances that showed with better decisions we could have won,” Santo told the BBC.

“We draw and we are happy, but know that we have to improve if we want to come to Old Trafford and win one day.

“We wanted to come here and score because we cannot play any other way.

“We are growing game by game and getting a little better. We are delighted with Adama and we have to help him make better decisions and be a better player – as we do with all the players.”