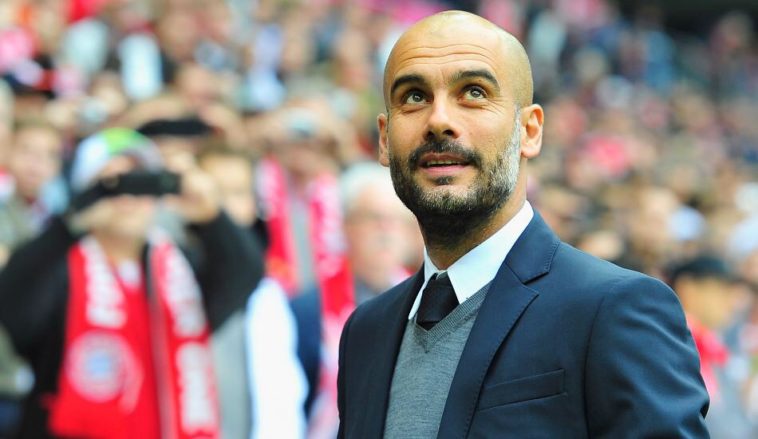 Manchester City have won ten games in a row. They started last season in the same way but fell off the cliff. But this year looks like being different, and this is why.

City are flying at the moment winning 12 out of the 13 games they have played in all competitions, with the other being a 1-1 draw at home against Everton, playing for more than half of the game with ten men. In this period, the boys in sky blue have scored 39 goals and conceded just six in all competitions. Still, there are some people doubting this great City start comparing it to the start of last season, which saw City win 10 games in a row and fall down with a 3-3 draw against Celtic and a 2-0 defeat at White Hart Lane on the bounce followed by many unconvincing draws. It is not going to happen this time and this is why.

Many people may mention the reason is because City are looking more convincing and scoring more goals. I would like to prioritise the goalkeeper Ederson, who arrived in the summer from Benfica. Last season, one of the most important facts in City’s poor form was performances of Claudio Bravo who seemed to concede a goal every time he faced a shot. This has changed drastically with Ederson, who, I would describe as a keeper that dominates his box. He takes pressure off the City defenders by claiming almost everything that falls into his box. The fact that he is pretty good with his feet also helps. He has helped the centre back partnership of Stones and Otamendi just relax and defend simple balls.

Talking about the centre backs, and John Stones to be more specific, has been another reason for this blistering start. He seems to have grown as a player on the field with his passing, winning of duels and rarely making an error. He has always looked composed throughout his career but this season, he has added defensive solidity to his game and moving towards being a player Pep knows he can be.

One of the most important factors is the recruitment of full backs. City has spent fortune in that department and we can see why Guardiola wanted them. Full backs are probably the most important part of Guardiola’s team. He likes his full backs overlapping high on the pitch but sometimes they must also be able to play inside the pitch in a inverted role in midfield. This particular tactic works well against a team that likes to soak up the pressure and counter attack, just like we saw against Chelsea, where Fabian Delph was outstanding in an inverted full back role. The forgotten man of last season was playing in the place of £50m left back Benjamin Mendy, who is out until the latter part of the season.

The depth of the City squad is quite amazing. Last season, the players like Nolito, Navas, Clichy, Fernando and Iheanacho certainly provided the depth but they clearly are a quality below what Pep wants. Bernardo Silva will be a really good player in that squad and will be providing a fierce competition. Additionally, Gabriel Jesus is enjoying his first full season. At every department bar left back (not considering Delph as a natural left back), the quality is there in the players who are providing the depth. Sometimes you wonder how Gundogan, Bernardo, Danilo and Yaya are not in the team. That competition is going to help a lot throughout the season.

Last but not the least is the factor that Pep has spent a season in England now. He knows the league better than last season. Also the players know what Guardiola asks of them much better than last season. That is quite clear in the performances of De Bruyne, Sterling, Stones, Fernandinho, Silva, Aguero and many other City players. I really expect City to be very close to winning the league if not winning it and have a really good run in the Champions league. It might be the year for football purists including me.